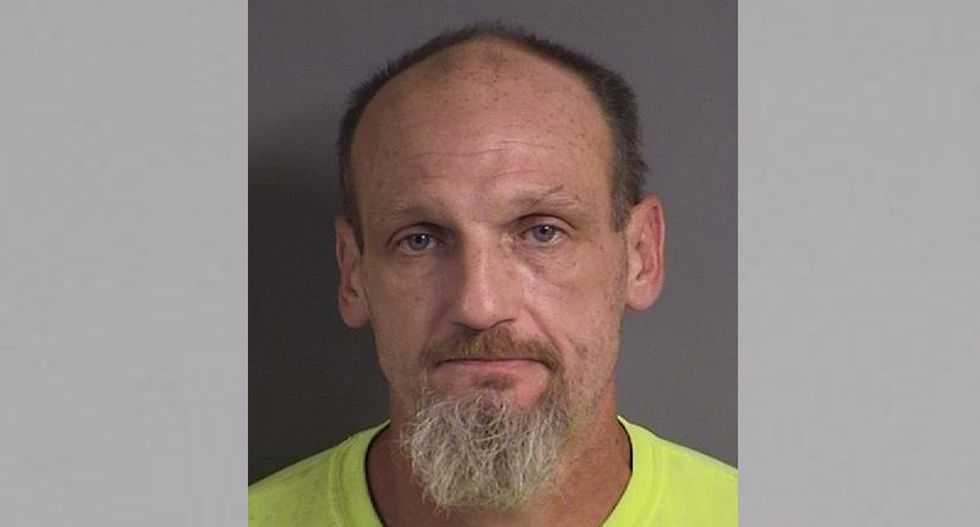 "According to criminal complaints, around 6:32 p.m. June 16, 46-year-old Darrell L. Abbott — who is white — inserted himself into a conversation taking place in the 1800 block of Boyrum Street," the newspaper reported.

After Abbott returned home, his mother reportedly heard him say, “I’m going to kill myself a (racial expletive).”

"Police said surveillance video shows Abbott returning to the area and approaching the man while wielding a large metal bar. Witnesses told police they heard Abbott tell the man, 'You (racial expletive), I’m gonna kill you.' Abbott then proceeded to assault the man with the metal bar," the newspaper reported.

Abbott could receive ten years in prison if convicted on the felony charges.

In 2014, police deployed a Taser on Abbot twice after he attempted to hit officers with a metal rod after allegedly attacking a woman.