Why did the Army keep $1 billion worth of LSD in a barrel in Maryland? 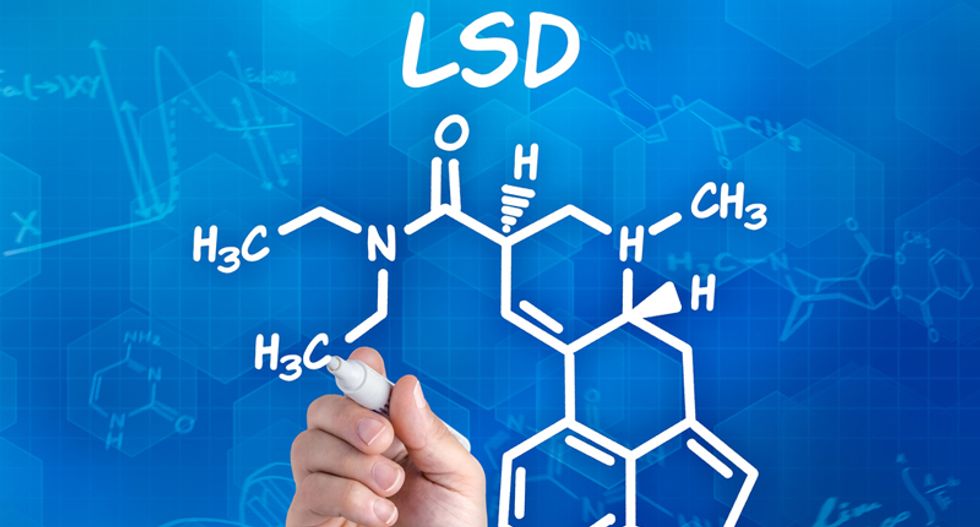 Last month saw the death of Lt. Col. James Ketchum, chief of the U.S. Army's clinical research department, who oversaw a number of controversial drug experiments on some 7,000 soldiers at the Edgewood Arsenal in Maryland in the 1960s.

On Tuesday, in light of his death, Gizmodo profiled one of the strangest episodes of his career, which he documented in his book, Chemical Warfare Secrets Almost Forgotten: A Personal Story of Medical Testing of Army Volunteers: the time he found a steel drum of LSD worth $1 billion — "enough to intoxicate several hundred million people."

Within a week, Ketchum wrote, the drum was gone, and he was never told what the Army used it for.

LSD (lysergic acid diethylamide) is a powerful psychedelic drug which exploded in popularity in the 1960s. Under its influence, people have experienced powerful, sometimes profound, and occasionally terrifying hallucinations.

The military is known to have tested a number of drugs, including LSD, on unwitting soldiers and civilians alike as part of the covert MK-ULTRA operation ranging from 1953 to 1964. Even today, some military researchers have suggested that microdosing on LSD could benefit U.S. soldiers in intelligence operations by putting them in a mental "flow" state that helps them think more creatively.

As for what happened to the LSD that Ketchum saw at Edgewood, however, that may be destined to remain a mystery.