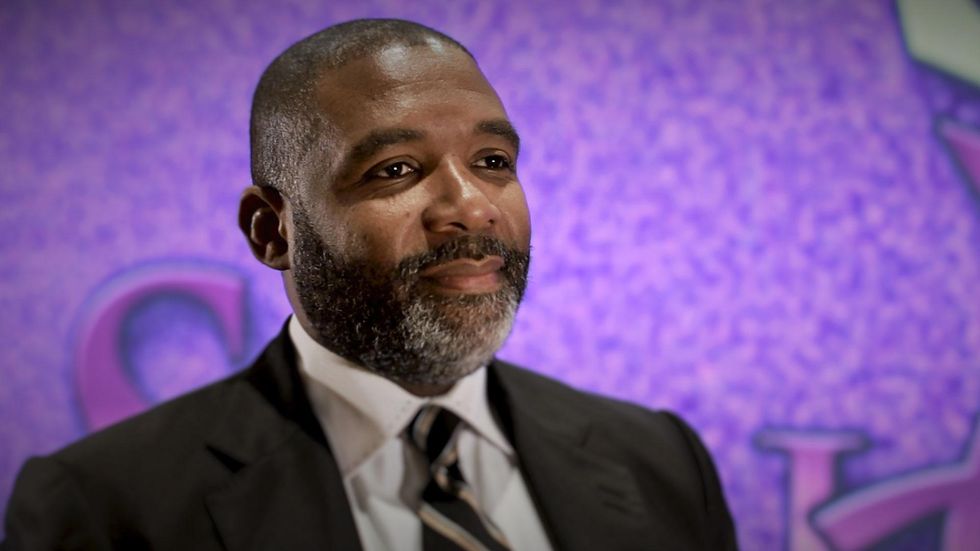 A pastor from Baltimore on Monday said that he turned down an opportunity to meet with President Donald Trump at the White House after the president spent the weekend calling his city "dangerous" and "filthy."

The Baltimore Sun reports that the Rev. Donte Hickman received a last-minute invitation to meet with Trump at the White House on Monday, and he turned it down because he was "unavailable."

Hickman invited Trump to meet with him in Baltimore last year, but the White House canceled a visit that had been planned for December. Hickman did subsequently go to the White House late last year to talk with Trump about things that could be done for America's cities, and he tells the Baltimore Sun that his invitation to the city is still open.

Earlier on Monday, Trump tweeted that he was "looking forward to my meeting... with wonderful Inner City Pastors," although the meeting was not on the president's daily schedule and the president never specified the purpose of such a meeting.