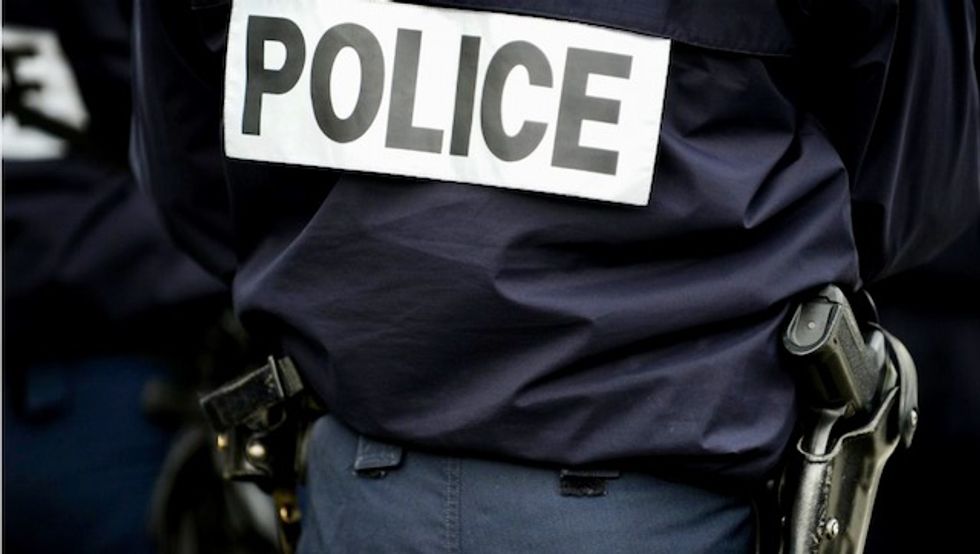 On Thursday, The Daily Beast reported that a former transit police officer for the Washington, D.C. Metro was charged with two federal civil rights offenses for an incident last year in which he used "unreasonable force on an individual."

Andra Vance is accused of bludgeoning and choking the victim with a baton while on duty. The victim reportedly suffered injuries from the incident. The Metro Transit Police Department immediately opened a review and suspended him after the incident took place.

According to the U.S. Attorney's Office for the District of Columbia, each charge comes with a maximum penalty of fines of $250,000 and 10 years in federal prison.