'Forgive me for ever being a Republican’: Here’s how right-wingers reacted to Mueller’s testimony 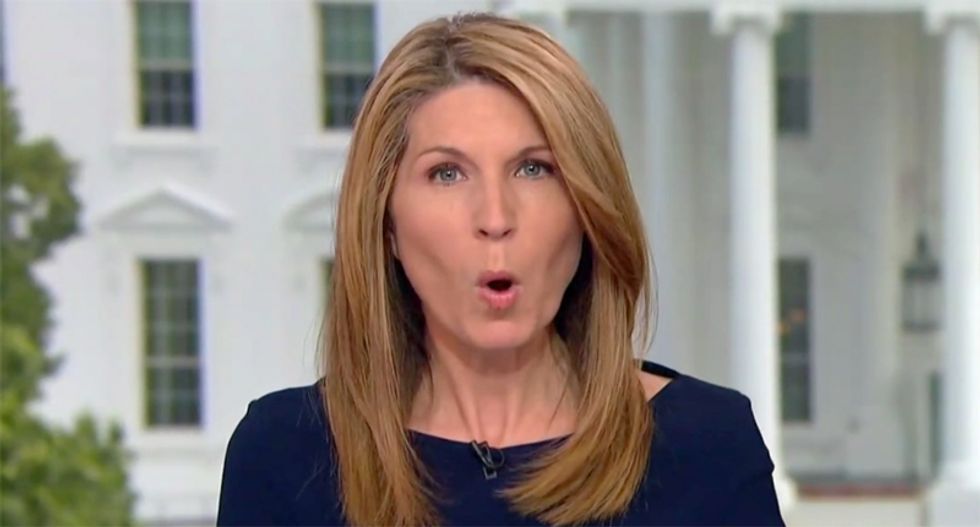 When former Special Counsel Robert Mueller testified publicly before Congress on Wednesday, many of President Donald Trump’s supporters were predictably critical of Mueller’s testimony. But not everyone on the right is a Trump supporter; some conservatives have been vehement opponents of his presidency. And on the right, there have been a variety of reactions to Mueller’s testimony — with Trump’s GOP carnival barkers attacking Mueller and House Democrats, while some NeverTrump conservatives had more favorable reactions to the testimony.

Far-right talk radio host Mark Levin, a knee-jerk critic of the Russia investigation, described Mueller as appearing “feeble” during his testimony, yet claimed that he wasn’t making a “personal attack” but a “rational observation.” And former New York City Mayor Giuliani, now a personal attorney for Trump, was equally predictable when he insisted that Mueller’s testimony was full of “so many stumbles.”

Ned Ryan, responding to Giuliani on Twitter, agreed with that assessment, tweeting, “Exactly. Mueller has been knocked to the mat so many times you would think somehow a mercy rule would kick in. But nope, we continue to watch this massacre.”

Dan Bongino, a Fox News contributor, described the hearing as an “apocalyptic disaster” and called for the resignation of Rep. Jerry Nadler, chairman of the House Judiciary Committee.

Chris Wallace, one of the more unpredictable people at Fox News, said of the hearing, “This has been a disaster for Democrats and for the reputation of Robert Mueller.” And another Fox News employee, Brit Hume, tweeted that Mueller “stumbles badly” on the difference between “collusion” and “conspiracy.”

Nadler should resign tonight. I can’t express in strong enough terms what an apocalyptic disaster this hearing has… https://t.co/uXWNZxYAsE
— Dan Bongino (@Dan Bongino)1563981626.0

But among NeverTrump conservatives, there were some very different reactions — and one of them came from MSNBC’s Nicolle Wallace, formerly of the George W. Bush Administration. The MSNBC host asserted, “I don't think that Mueller failed,” adding that she agrees with Sen. Ted Lieu that there were “some significant breakthroughs” during Mueller’s testimony.

Wallace added, “Donald Trump in jail is not some incomprehensible concept. He knows a lot of people in jail, and a lot of us don't know anybody in jail.”

MSNBC’s Joe Scarborough (a former GOP congressman) had no kind words for the way Republicans in Congress conducted themselves during the hearing, tweeting, “Jesus, forgive me for ever being a Republican.”

Washington Post columnist Max Boot, another NeverTrump conservative, tweeted that if Mueller had been FBI director in 2016, “Trump wouldn’t be president” — adding that if former FBI Director James Comey had been special counsel for the Russia investigation, Trump “would have been impeached by now.”