Gun ownership increases homicides — but only a very specific kind of them: study 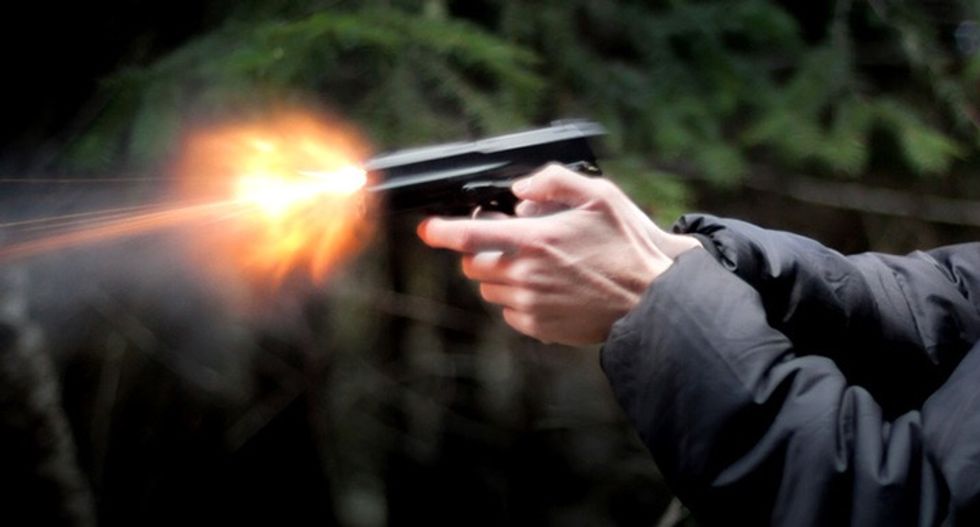 Does the frequency of gun ownership impact the homicide rate? In the broad sense, many studies have shown it does. But how does it do so exactly?

A new study, conducted at the University of Indianapolis and published in the American Journal of Preventative Medicine, offers a profound hint. The study, which examined homicide rates by state from 1990 to 2016, suggests that most forms of homicide — those committed against friends, acquaintances, and strangers — are negligibly affected by firearm ownership rates. But one particular category of homicide is sharply correlated with the presence of guns: domestic violence.

Both men and women are at elevated risk of being killed by an intimate partner in households with guns, according to the findings. This tracks with other research that has suggested the presence of a gun in a domestic violence situation increases women's risk of death by up to 500 percent.

Other research has shown that some forms of gun violence are even more heavily impacted by gun ownership — most notably suicide.