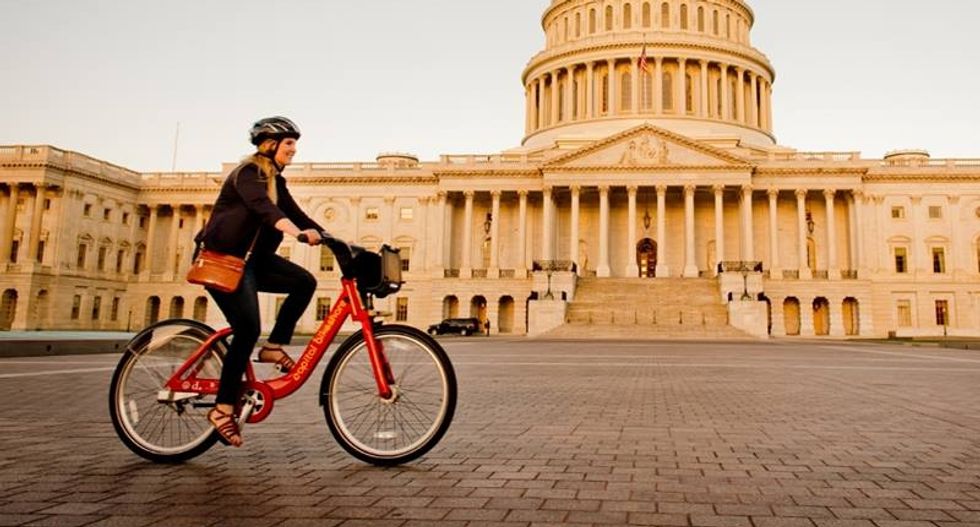 Some in Congress want to wrest control of trade policy back from the president. It might surprise you to learn that lawmakers ever had it.

Until the 1930s, it was Congress that set the terms of U.S. trade negotiations with other countries and raised and lowered tariffs as it saw fit, while the president did little but sign his name. Over the ensuing decades, however, the legislative branch began to cede more and more power to the executive after a trade war sparked by protectionist tariffs worsened the Great Depression.

As a result, President Donald Trump today has been able to unilaterally raise tariffs and launch trade wars with several countries – including allies – without a word from Congress. For some lawmakers, his recent threat, since aborted, to impose a 5% tariff on everything that crosses the border from Mexico was the last straw.

I’m an economist who has worked on the political economy of U.S. trade policy. To provide context on what’s happening today, I thought it was worth revisiting the history of how lawmakers lost their trade powers.

The Constitution and trade

Until the 20th century, the president had little say in how the U.S. conducted trade.

Article I, Section 8 of the U.S. Constitution gives Congress the exclusive authority to raise taxes. And since tariffs are by definition a type of tax paid on goods and services imported from overseas, Congress carefully guarded its authority in this area, particularly since they were the largest source of revenue for the federal government until the creation of the income tax in 1913.

As a result, debates over tariffs made up the biggest economic fights of the 19th century and were often used to embarrass political rivals.

This is not to say that the president had no influence over trade policy. But all changes in tariffs necessarily started as legislation in the House of Representatives since they were, after all, revenue bills. Therefore, before the bill got to the president’s desk, it would go through a full congressional debate with committee reports, amendments, filibusters and the like. 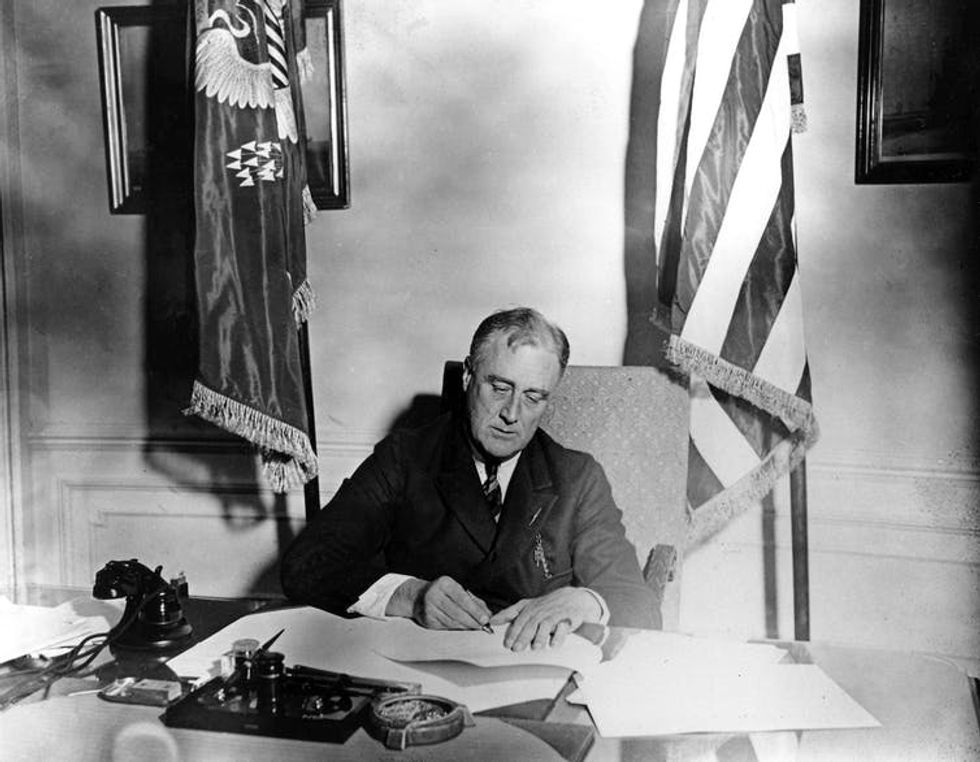 FDR was the first president to seize some control of trade policy in 1934.

Just as the Depression began, Congress passed what has become known as the Smoot-Hawley Tariff of 1930. It raised prices on imported commodities like wool rags, which were necessary in the clothing industry. It also harmed the economies of U.S. trading partners – which in turn hurt America. For example, Germany, still recovering from World War I and subsequent reparations payments, saw its exports to the U.S. fall by $181 million. As a result, German consumers had fewer U.S. dollars to spend, and U.S. exports to Germany fell by $277 million.

And that’s the problem when hundreds of lawmakers with scores of often narrow interests are in charge of trade policy. As I noted in a 2011 paper, tariffs imposed during this era weren’t designed to maximize national welfare; they instead represented the wishes of interest groups and institutions of the legislative branch. 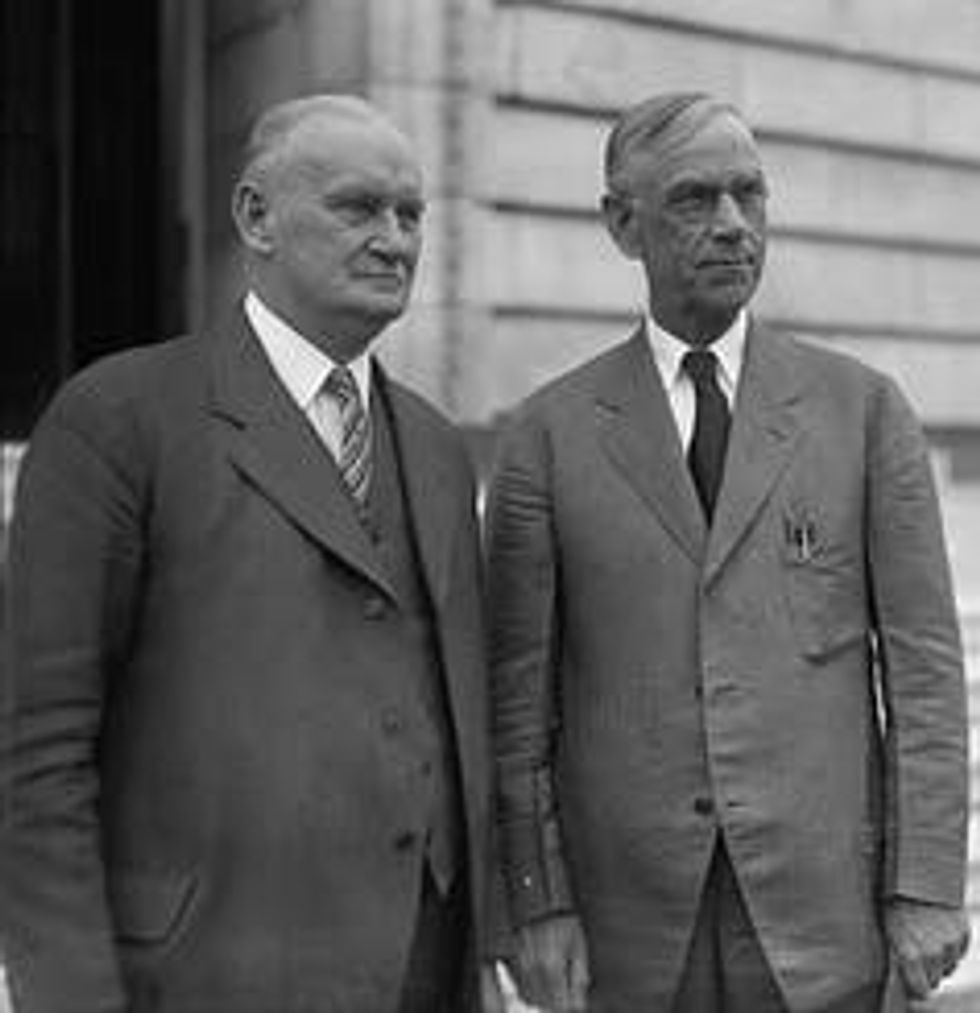 Library of Congress, CC BY

While this misbegotten legislation did not cause the Great Depression, it almost certainly hindered the recovery. And as a result, the Roosevelt administration worked to seize control of trade policy from Congress. This effort led to the the Reciprocal Trade Agreements Act in 1934, which provided the president with the authority to negotiate tariff agreements with foreign governments as long as both sides mutually lowered their trade barriers.

Congress’ role was reduced to primarily ratifying those agreements – or not – with a simple majority vote.

Raising tariffs, however, still required an act of Congress.

Several scholars have argued that this legislation, by removing power over tariffs from Congress and linking trade policy to agreements negotiated by the president, was key to winning political support for freer trade across the world, including the General Agreement on Tariffs and Trade and its successor, the World Trade Organization.

Average U.S. tariffs fell from nearly 60% in 1934 to about 12% in 1954. This increase in free trade was one of the institutional underpinnings of the postwar economic miracle in several Western countries, including the U.S.

More authority shifted to the president with the Trade Expansion Act of 1962, which gave him the authority to unilaterally raise tariffs on national security grounds. Trump used this provision, known as Section 232, as justification for the steel and aluminum tariffs that he imposed on most U.S. trading partners in the spring of 2018. 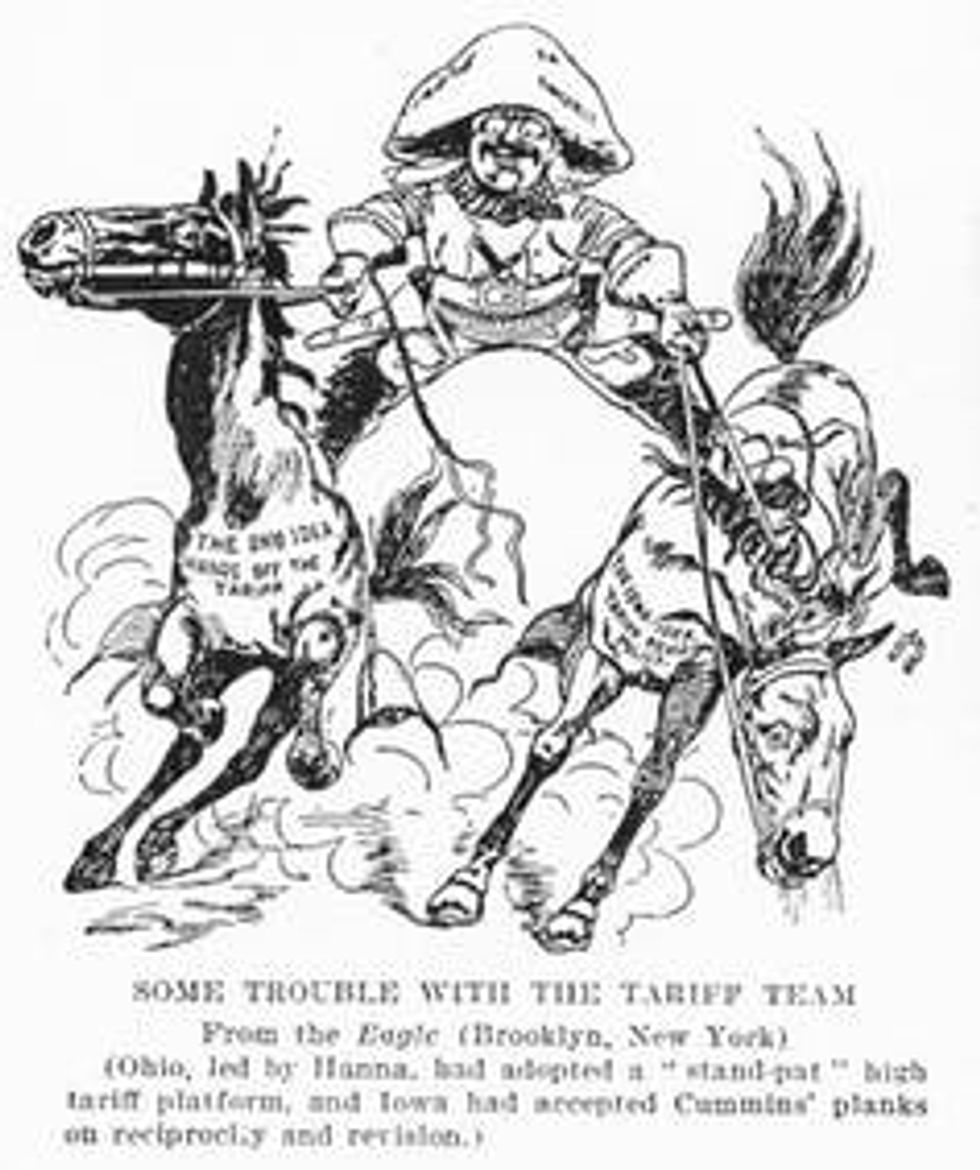 Tariffs tended to represent the interests of narrow interests groups rather than what’s best for the country in the 19th and early 20th centuries.

The Trade Act of 1974 established for the first time what is known as trade promotion authority. Also called “fast track,” this let the president negotiate comprehensive trade deals that included a broad array of non-tariff issues such as quotas and intellectual property protections. Congress could only approve with an up-or-down vote within 90 days – no amendments or filibusters allowed.

That authority expired in 1980, and Congress has reauthorized it six times since, most recently in 2015.

Proponents of fast track argue that it is necessary to give the president credibility when negotiating agreements. If foreign counterparts believe that an agreement is likely to become bottled up in or amended by Congress, they may be reluctant to make concessions.

Opponents argue that it delegates too much authority to the executive branch and unduly limits the ability of Congress to debate whether a particular agreement is in the national interest.

Will Congress reassert its power?

While the tariffs Trump has imposed on China and allies like Canada have alarmed lawmakers, the threat to place duties on all imports from Mexico went too far for some, including Republicans.

Trump’s claim that emergency powers gave him authority to impose the tariffs, as well as the severe economic costs expected to result, galvanized Senate Republicans to threaten to pass legislation blocking the tariffs with a veto-proof majority.

The pushback from Congress may point to a broader reassertion of its role in tariff policy. Even as far back as 2015, when the Obama administration sought reauthorization of fast track, lawmakers in the House barely passed the bill, with most Democrats in opposition.

While Democrats and Republicans are largely coming at this issue from different directions, both have found reason in recent years to question the decades-old consensus that has made trade policy the prerogative of the executive branch.

And Trump’s trade policies have put him on a collision course with the pro-business wing of the Republican Party.