Jeffrey Epstein may have sealed his own doom by accepting one shady Florida deal: former prosecutor 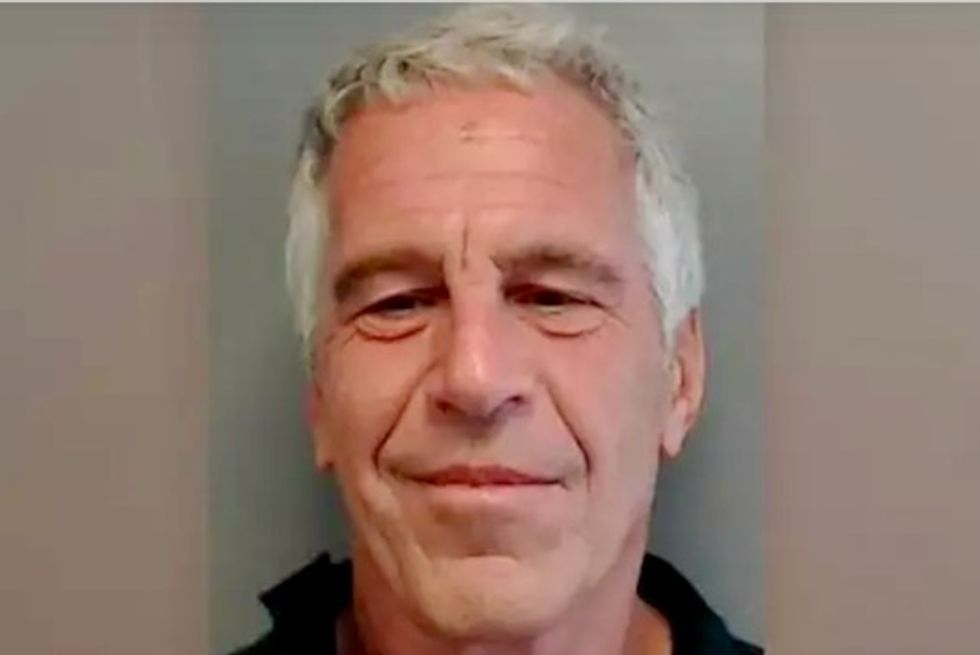 Jeffrey Epstein may have sealed his own doom by accepting a sweetheart plea agreement more than a decade ago, according to one former federal prosecutor.

The wealthy financier probably believed he had escaped the worst consequences from allegedly trafficking and raping underage girls when he signed a non-prosecution agreement with the U.S. Attorney's Office in the Southern District of Florida -- but he likely didn't anticipate that deal to be re-examined, according to a column by former prosecutor Renato Mariotti in the New York Times.

That highly unusual agreement brokered by current Labor Secretary Alex Acosta was investigated by the Miami Herald, and those reports prompted new charges in the Southern District of New York, which is not bound by the Florida deal.

"Epstein will not be able to stop the new charges from going forward," Mariotti wrote. "There is no statute of limitation in cases like this, and because he was never charged with a federal offense, there is no double jeopardy issue. New York prosecutors can charge him with the entire scheme, including his activity in South Florida, because his alleged crimes occurred in part in New York."

The new charges carry the risk of a lengthy prison term -- which could effectively be a life sentence for the 66-year-old -- if he's convicted, and prosecutors already say they have potentially damning evidence, including a trove of photos of underage girls, to go along with eyewitness testimony from three former employees who aided his sexual abuse of children.

"A jury will find those photographs, and the alleged sexual trafficking of minors, highly disturbing," he added.

But the 2008 non-prosecution agreement itself might be the most damaging evidence prosecutors have, Mariotti argued, because it required him to plead guilty to a state charge of solicitation of minors to engage in prostitution.

That conviction may be admissible at trial, under an obscure exemption, if prosecutors can prove that Epstein's conviction in Florida was the result of child molestation.

"If prosecutors successfully get Mr. Epstein’s prior conviction in front of the jury," Mariotti argued, "it will be hard for jurors to vote to acquit."