Majority of US vets say Afghanistan war 'not worth fighting': poll 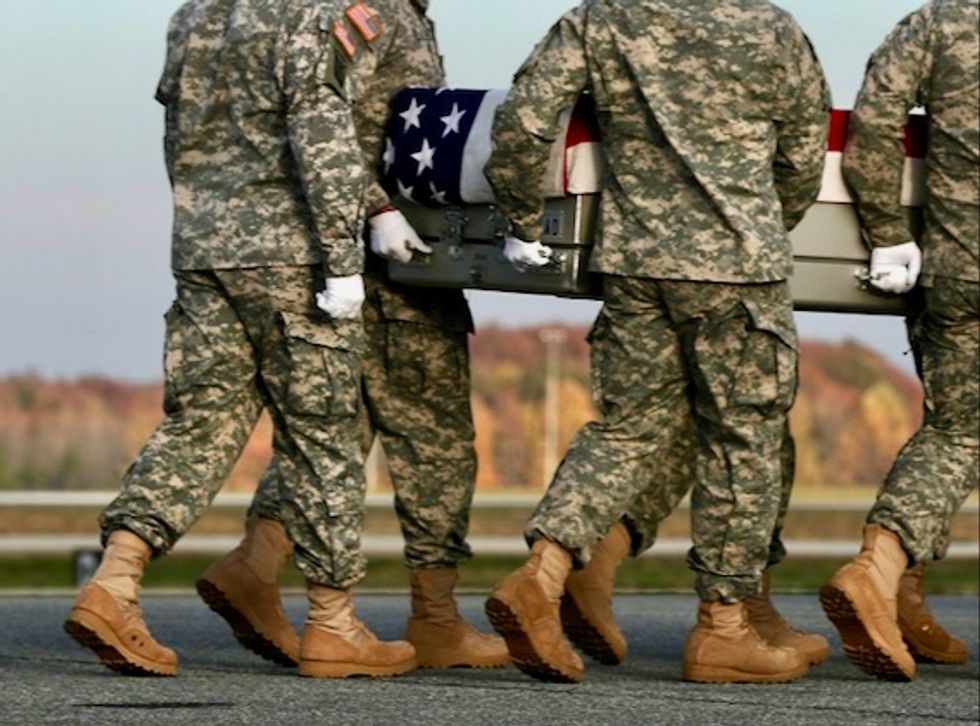 The US wars in Iraq, Afghanistan and other countries have taken a heavy toll on those who fought them GETTY IMAGES NORTH AMERICA/AFP/File / ALEX WONG

A majority of US military veterans say the nearly 18-year war in Afghanistan was "not worth fighting," according to poll results released on Wednesday.

The survey results come as the US and the Taliban engage in talks on bringing to a close the conflict which Washington launched in the wake of the September 11, 2001 attacks on the United States.

"Majorities of both veterans (58 percent) and the public (59 percent) say the war in Afghanistan was not worth fighting. About four-in-ten or fewer say it was worth fighting," according to the Pew Research Center.

"Veterans who served in either Iraq or Afghanistan are no more supportive of those engagements than those who did not serve in these wars. And views do not differ based on rank or combat experience," the Pew Research Center said.

The polling had a margin of error of 3.9 percent for veterans and 3.1 percent for members of the general public.

Washington has said it wants to seal a political deal with the Taliban, ahead of Afghan presidential polls due in September, to allow foreign forces to begin to withdraw.

The United States held six days of talks in Qatar with the Taliban which ran until Saturday.

Those discussions paused for Sunday and Monday's Afghan summit, which saw around 70 delegates including the Taliban discuss the future of the country.