Man drops his pants in front of Hispanic family during bizarre racist meltdown: ‘Go back to your country!’ 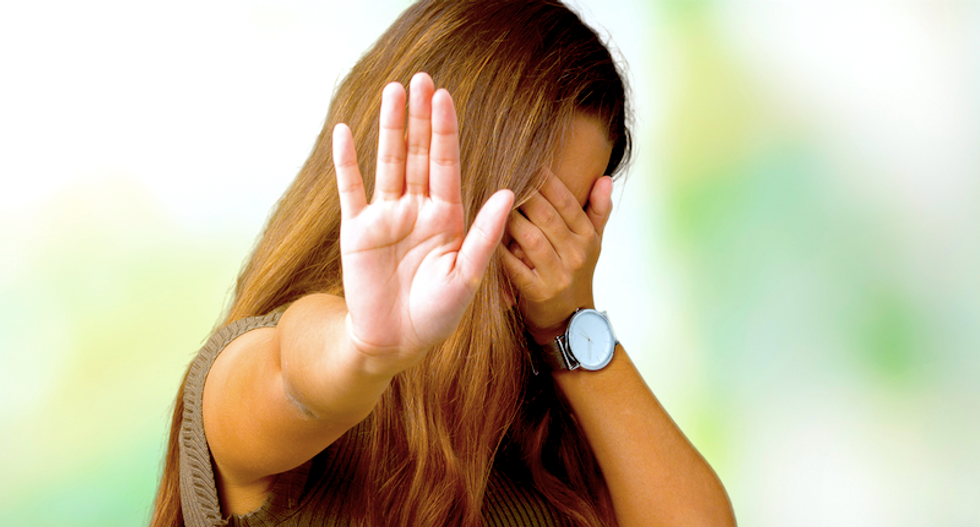 A Vermont man is accused of exposing himself and hurling racist abuse at a Hispanic family.

Stuart Kurt Rollins faces up to 10 years and 10 months in prison if convicted on a variety of felony and misdemeanor counts in connection with the incident Monday afternoon in Barre, reported the VT Digger.

The 58-year-old Rollins allegedly went outside his home, pulled down his pants in front of a neighbor family, including their 3-year-old child, and verbally harassed them.

“Go back to Mexico,” Rollins said, according to witnesses. “Go back to your country.”

President Donald Trump used similar language against four Democratic congresswomen, and a crowd of his supporters at a North Carolina chanted, "Send her back," after he attacked Rep. Ihan Omar (D-MD) by name.

Another neighbor said she saw Rollins, who witnesses said appeared to be intoxicated, standing in the middle of the road and laughing.

Witnesses said the incident escalated throughout the day, and Rollins called a neighbor woman a "Spanish b*tch" and threatened to set her on fire and burn her home.

Rollins was arrested Tuesday morning, and he admitted that he knocked down the family's mailbox, but accused a man in the family of assaulting him.

Rollins was released from jail under unspecified conditions.