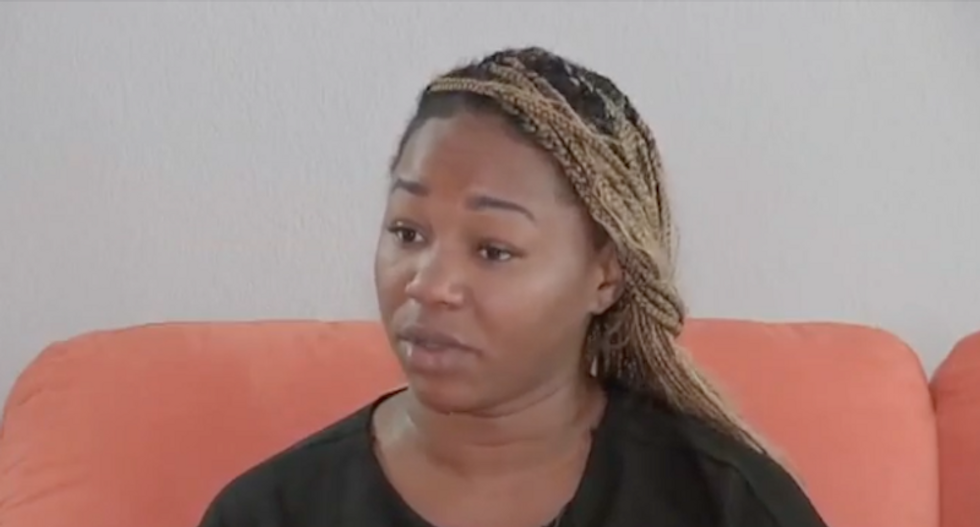 A Texas woman claims that she and her family were kicked out of a pool because of their skin color, reports KTRK.

Tramica Thomas claims she and her five kids went to their neighborhood pool for the first time.

"We were sitting there, they were in the pool having a good time," said Thomas. "The kids were super excited to be there," Thomas told the station.

A mere 15 minutes later, a lifeguard interrupted and told her she had too many guests.

"He said 'Well, who are these guys in front of me right here?' recalled Thomas. "I said 'I don't know who they are,' mind you, they were black, but they were not with me." Soon after, a Texas City police officer came and asked them to leave.

"He asked me my name and he asked me to get out of the pool and I said, 'Why?' and he said, 'Well, the lifeguards are requesting you to leave.'"

The history of discrimination black people have faced when they've tried to use primarily white pools goes back more than a century. As historian Jeff Wiltse told Raw Story last summer, in the South, pools were officially segregated through much of the 20th century. In the North, you had de facto segregation: pools were policed with the threat of violence.

The Lago Mar Homeowner's Association put out the following statement:

The Lago Mar Homeowner's Association takes all residents' concerns very seriously. On Saturday, a resident and her party were asked to leave the pool due to their unruly and unsafe behavior. After several polite requests to follow pool rules and to supervise their underage guests, the lifeguard on duty asked the resident to leave. This request was for the safety of their unsupervised children as well as the other pool patrons. The safety of our residents is our top priority, the pool's rules and regulation are in place to protect all residents and their guests.

Thomas recorded her encounter with the white cop and posted the incident to Facebook.