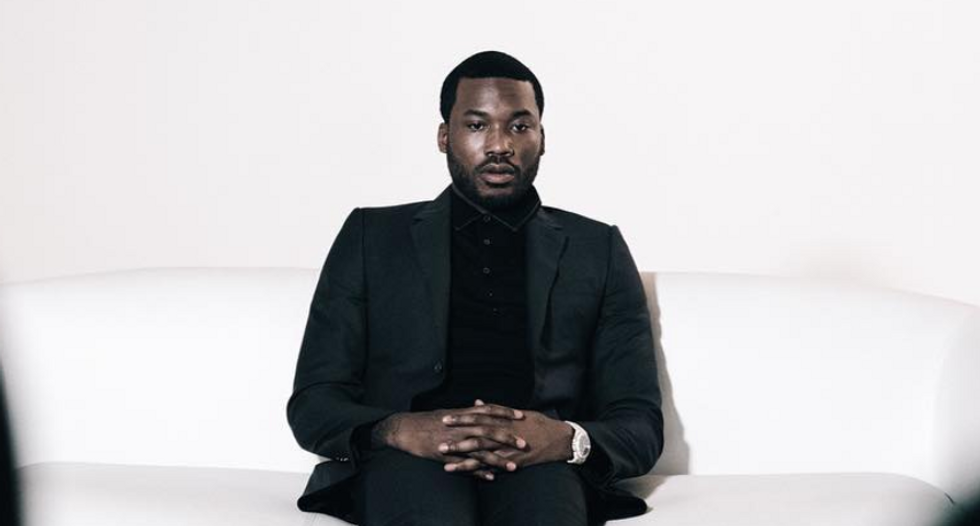 A Pennsylvania court on Wednesday unanimously granted rapper Meek Mill a new trail in a drug and gun case from his teenage years that sparked controversy over alleged police corruption and racial prejudice.

The three-judge opinion tossed the now 32-year-old artist's conviction in addition to overturning parole violation rulings that put Mill behind bars in 2017, a sentence decried by advocates as unusually harsh and emblematic of racist biases in US probation laws.

Mill was released in April 2018 after the state's top court ordered him free on bail.

The Philadelphia native has since become a vocal advocate for criminal justice reform in a country where black people are incarcerated at more than five times the rate of white people, according to the NAACP civil rights organization.

Born Robert Rihmeek Williams Mill, Meek Mill was raised by a single mother after his father was killed and was later incarcerated over his arrest on drug and gun possession charges in 2008, well before he achieved stardom.

Mill had been kept on probation since the more-than-a-decade old conviction, which his defense team argued overly scrutinized his movements.

When the state's Supreme Court ordered Mill out on bail, it cited "credibility issues" with an officer who was the sole police witness -- evidence the appeals court also cited in part to overturn his conviction.

Prosecutors could now opt to drop the case that became a flashpoint in the national conversation over the US criminal justice system's treatment of black people.

"I'm not on probation right now...new label deal with jayz!!! Today was lit already 'wtf GOD' you be acting a fool," tweeted Mill after his conviction was reversed.

Earlier this year Mill and Jay-Z launched a criminal justice reform organization aimed at dramatically reducing the number of people in the US prison system.

Speaking to CBS about his new label as he awaited news from the court, Mill said "Dream Chasers" intends to provide a platform for "helping artists grow."

"We come from the same ghettos of America," said Mill of Jay-Z. "I always felt like I had a responsibility to lead the culture as much as I can."

"I always say Jay-Z and others that come before me, was like a snow plow for people like myself. They made it easier to walk through the snow storm. I want to continue to be a snow plow for the next generation coming behind me."