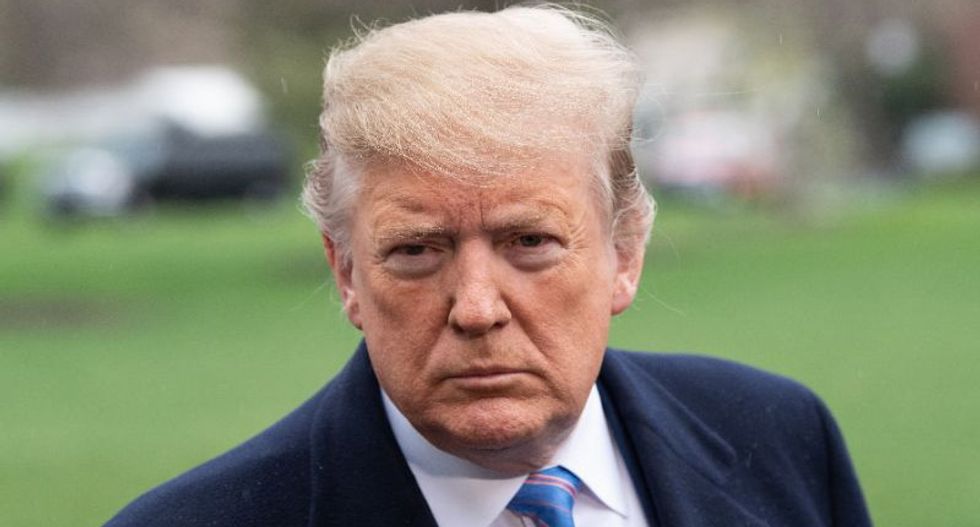 Conservatives are worried that President Donald Trump is going to drive the economy off a cliff, but seem content to go along for the ride, The Washington Post reported Friday.

Rep. Chip Roy (R-TX) even demanded the president veto the compromise he worked out with congressional leaders.

"The deal marks a dramatic capitulation to Trump after years of brinkmanship from Republicans claiming the mantle of fiscal responsibility, underscoring the president’s far-reaching hold over his party and a disregard for the budget-cutting and debt reduction that conservatives long claimed as priorities," The Post reported. "The move has sparked cries of hypocrisy from many Democrats, who endured routine GOP lecturing over spending and the federal deficit throughout Obama’s two terms in office."

"With the agreement, Trump has effectively shelved a debate about the nation’s ballooning deficits as he turns his attention to pursuing protectionist trade policies, job growth, and hard-line immigration measures, along with his searing grievances with rivals and Democrats," The Post added.

Republicans don't like it, but seem to be fine going along with it.

"Sen. John Neely Kennedy (R-La.) bemoaned what he considered to be runaway government spending: 'You don’t have to be Euclid to understand the math here. We’re like Thelma and Louise in that car headed toward the cliff,' he said. But, he added, he is open to supporting the agreement," the newspaper reported.