'This is what the Russians want': Ex-GOP lawmaker shreds Trump for wallowing in racism and ripping country apart 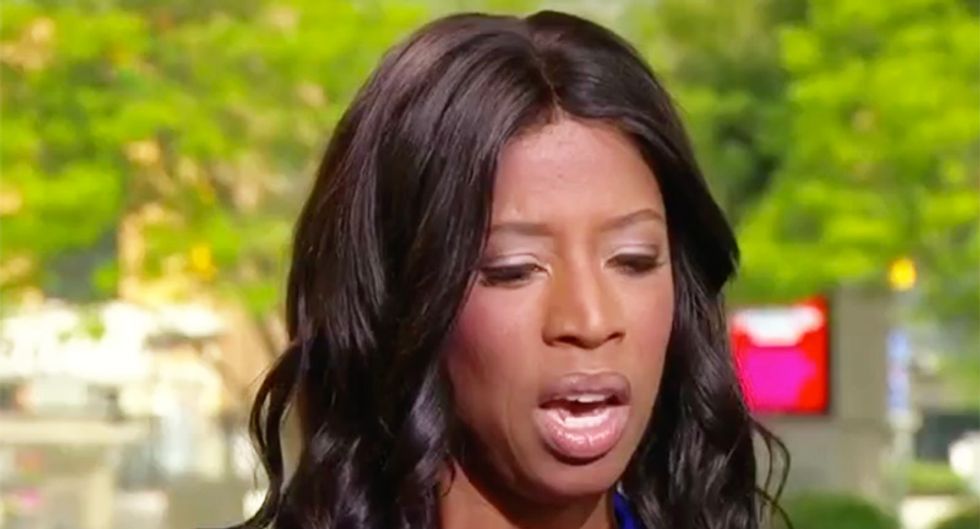 An impassioned former Mia Love, who formerly served in the House as a Republican representing Utah, launched a broadside at Donald Trump for yet another attack on a lawmaker of color, saying the president is tearing the country apart and, in doing so, making  the Kremlin happy.

Speaking with CNN host Jake Tapper on "State of the Union," Love immediately jumped all over the president when discussing his on-going attacks on Rep. Elijah Cummings (D-MD).

"Look, the blame game has been going on for years but in these recent tweets and the things that I have seen, this really is disheartening," she began. "The greatest threat that we face is the division of America and i don't believe that any president should be playing a part in dividing America."

"I am so --, " she statrted then stopped. "I actually say this not just as a former Representative, I'm saying this as a Republican and a mother. I think this is exactly what the Russians want. I think it is exactly what our enemies want -- to see Americans tear each other up and the president has gone way too far."

"Anything less than an apology is unacceptable to me," she concluded.