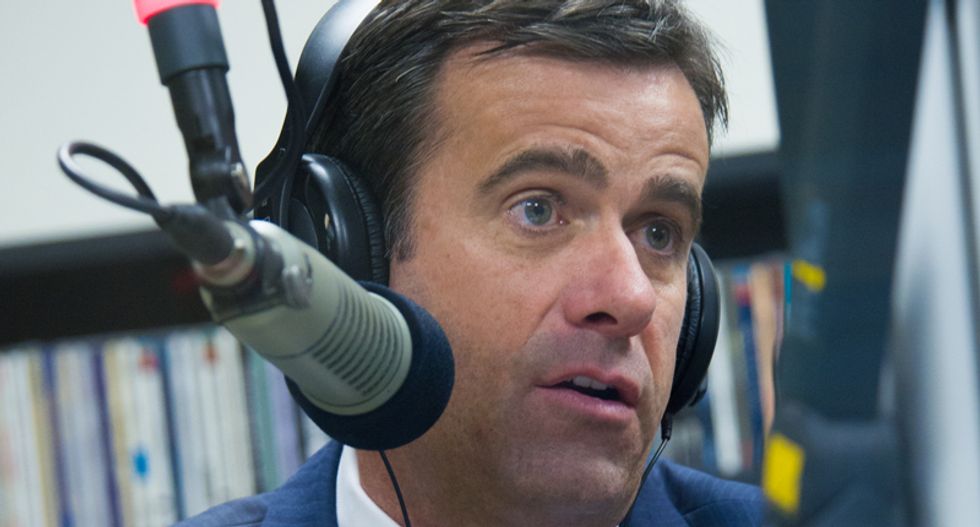 The Texas Republican who President Donald Trump has nominated to serve as the Director of National Intelligence has a controversial past pushing right-wing conspiracy theories.

"Donald Trump’s new pick for Director of National Intelligence played a role last year in popularizing what briefly became one of the right’s most easily-debunked conspiracy theories about the investigation into Trump and Russia, offering what he presented as evidence of an anti-Trump “secret society” operating within the FBI," The Daily Beast reported.

"One of Ratcliffe’s biggest contributions to the Republican pushback on the investigation came in January 2018, when he claimed that he had seen text messages between Page and Strzok that suggested the existence of a “secret society” working against Trump. But Ratcliffe’s claims, which were subsequently amplified by pro-Trump media outlets, fell apart when the fuller text exchanges became public," the publication reported.

"According to then-Rep. Trey Gowdy (R-SC), who appeared alongside Ratcliffe on Fox News that day, it was Ratcliffe himself who was responsible for discovering the supposedly incriminating text messages. Ratcliffe followed that cable news appearance by promoting his claim on Twitter, claiming the text messages were proof of “manifest bias” at the top of the FBI," The Beast reported.

"ABC News published the full text message two days after Ratcliffe made his viral Fox appearance, revealing that the 'secret society' text referenced calendars of a 'beefcake' Vladimir Putin that Strzok was giving out as gifts to people who worked on the Russia investigation," The Beast reported. "Shortly after the ABC story broke, discussion about an anti-Trump “secret society” largely disappeared from right-wing media."

Ratcliffe has also been caught lying about his record.