Unlicensed midwife charged in newborn's death boasted about breaking law: 'I don't like rules and regulations' 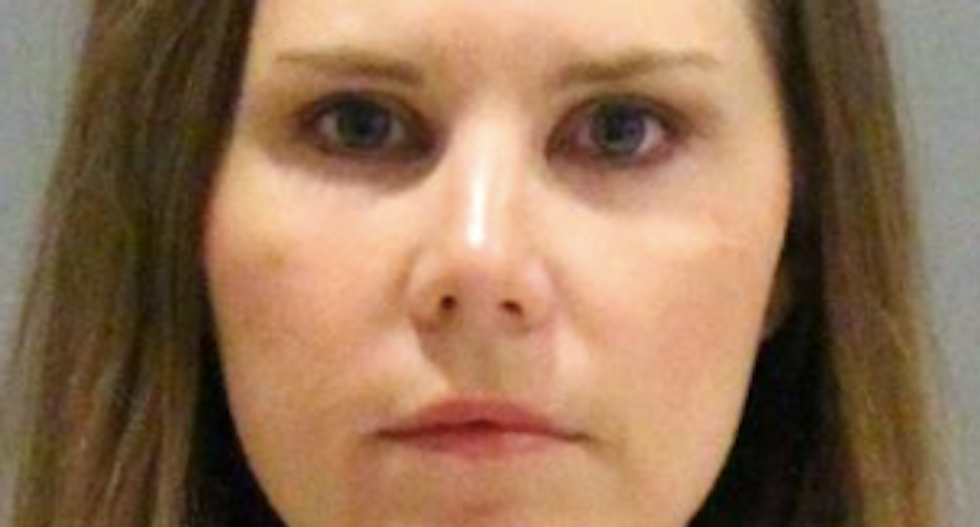 An unlicensed midwife charged in the death of a newborn in Nebraska previously boasted about flouting rules and regulations in an online interview.

Angela Hock was charged with felony child abuse resulting in death after investigators said a baby died during a delivery she oversaw at an Omaha home, reported KETV-TV.

The 36-year-old Hock is a self-proclaimed traditional midwife who offers to help deliver babies at home through her Nebraska Birth Keeper website, where she promotes herself as a "natural undisturbed home birth advocate."

Emergency medical crews were called June 15 to a home where they found the expectant mother in a bathroom with Hock, who was attempting to deliver the woman's baby in a risky breech birth.

A second woman was also assisting with the birth.

Medics saw Hock attempt to perform a medical procedure to deliver the child, which was turned around feet-first in the birth canal.

Emergency crews took the woman to a nearby hospital and the infant was delivered en route, but had no pulse and was not breathing.

Doctors said the infant had been deprived of oxygen for 10 to 12 minutes while Hock attempted the delivery without medical assistance, causing life-threatening brain swelling, and medical examiners said the baby's death was preventable if medical care had been provided in a timely manner.

The 25-year-old mother, Emily Noe, knew the baby was in breech position for a couple of hours and had been trying to deliver before calling 911.

The infant, named Vera, was removed from life support on June 17.

Nebraska law prohibits home births, even with a licensed midwife, but Hock boasted in a 2017 podcast that she was not licensed because she does not believe in those rules.

"I never want to be licensed because I don't like rules and regulations," Hock told Dr. Stuart Fishbein on Oct. 26, 2017.

Fishbein is an obstetrician who supports the use of midwives in childbirth, and that episode of his podcast describes Hock as a trailblazer.

Certified nurse midwives say Hock should not represent herself as a midwife, and said she took unnecessary risks by attempting a breech delivery without a doctor's assistance -- but Hock already admitted in the podcast she would not do that.

"If mom wants me to work with her and she has a breech or multiples," she told Fishbein, "I don't want anyone coming in and telling me I can't do that."

Hock faces up to 20 years in prison if convicted.