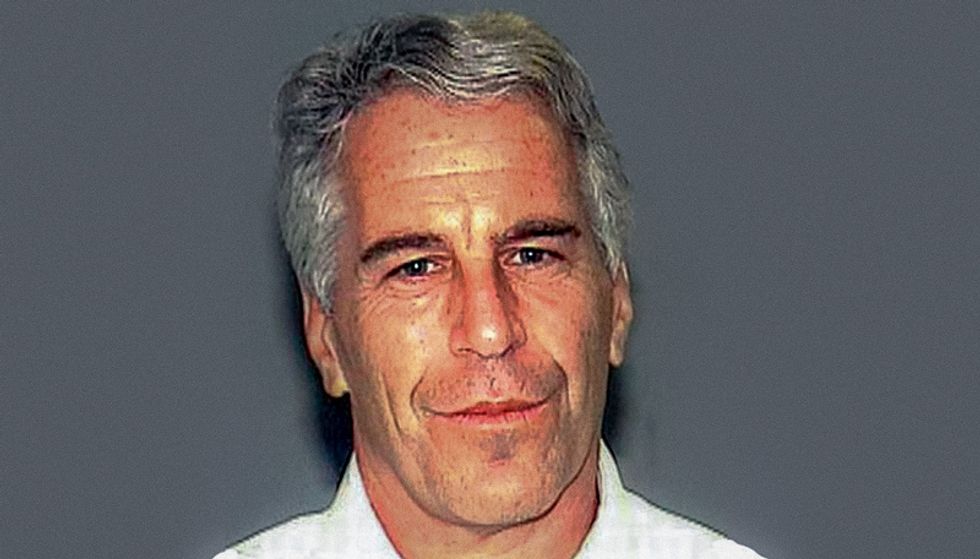 Jeffrey Epstein, the financier facing charges of sex trafficking involving dozens of underage girls, has appealed a federal judge’s decision to keep him in a Manhattan jail while he awaits trial.

According to a court notice made public on Tuesday, Epstein will ask the 2nd US Circuit Court of Appeals to overturn the judge’s July 18 rejection of his request to remain under house arrest in his $77 million mansion on Manhattan’s Upper East Side.

Epstein has pleaded not guilty and the appeal was expected.  His lawyer Reid Weingarten did not immediately respond to requests for comment. A spokesman for U.S. Attorney Geoffrey Berman in Manhattan declined to comment.

The charges, concerning alleged misconduct from at least 2002 to 2005, were announced more than a decade after Epstein pleaded guilty to state prostitution charges in Florida.

In denying him bail, U.S. District Judge Richard Berman in Manhattan said the government had shown by clear and convincing evidence that Epstein would pose a danger to the community if released pending trial.

“Epstein’s alleged excessive attraction to sexual conduct with or in the presence of minor girls - which is said to include his soliciting and receiving massages from young girls and young women perhaps as many as four times a day - appears likely to be uncontrollable,” Berman said in a written decision.

Prosecutors accused Epstein of arranging for girls under the age of 18 to perform nude “massages” and other sex acts, and of paying some girls to recruit others.

They also said there was a high risk Epstein would use his wealth to flee.

Epstein estimated his net worth at $559 million, including a private plane and homes in Paris and the U.S. Virgin Islands.

Lawyers for Epstein have said he has had an unblemished record since his 2008 guilty plea, which was part of an agreement negotiated quietly with Alex Acosta, then the U.S.  Attorney in Miami.

Epstein served 13 months in jail but was allowed to leave regularly to work.

Many critics have called the agreement too lenient, and it led to Acosta’s July 12 resignation as U.S. President Donald Trump’s secretary of labor.

Epstein has been held at the Metropolitan Correctional Center in downtown Manhattan, whose conditions have been criticized by some inmates.

They have included the Mexican drug lord Joaquin “El Chapo” Guzman, who at a July 17 hearing where he was sentenced to life in prison called his confinement conditions “psychological, emotional, mental torture 24 hours a day.”