US services sector drops to two-year low in June 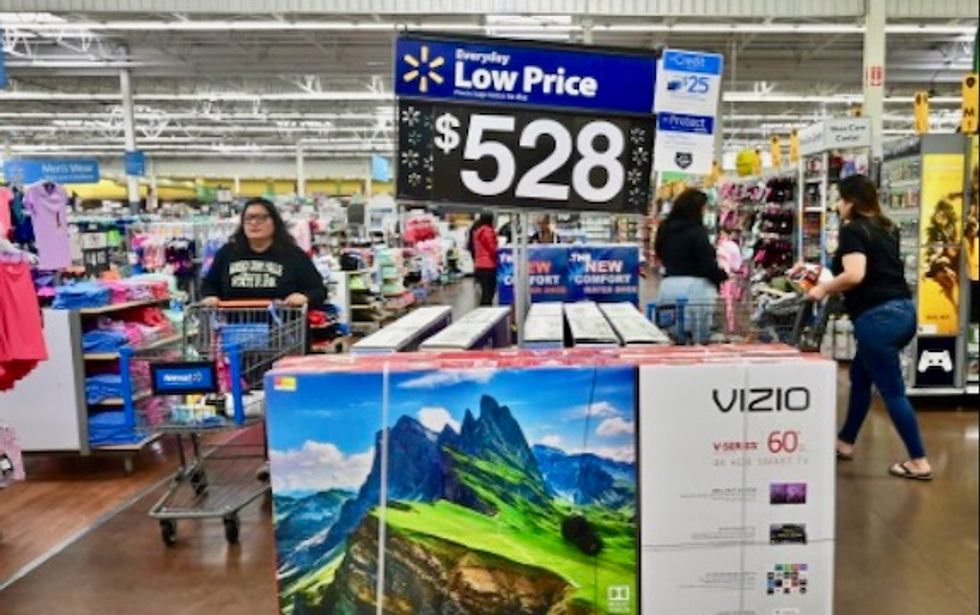 People shop at a Walmart Supercenter store in Rosemead, California in May, 2019 AFP

The result put US services industries -- a central driver of the world's largest economy -- down for three of the last four months.

But analysts noted that the level still indicated expansion and cautioned against reading too much gloom into a single month's data.

The Institute for Supply Management's non-manufacturing index fell 1.8 points to 55.1 percent, undershooting economists' forecasts to touch its lowest reading since July of 2017.

"It's only one month. It doesn't make a trend. It's also the summer," he told reporters.

"We tend to historically see a little bit of slowing in the summer months as vacations, holidays kick in. But I'd like to see how July, August, September pan out."

Sixteen industries reported growth while arts, entertainment and recreation was in decline.

"Closely watching the Trump tariffs on China, which could significantly impact medical supplies," said a respondent in health care.

Medical supplies and labor were both in short supply.

Ian Shepherdson of Pantheon Macroeconomics said that the index's employment reading pointed to stronger job creation in the summer, even if it fell in June from May's strong reading.

"Net, the index appears to be turning up after falling sharply between (September and February), hit by the stock market drop and, presumably, the fading of the boost to spending from tax cuts," he wrote in a client note.