WATCH LIVE: FAA faces a grilling in the Senate over Boeing's 737 MAX 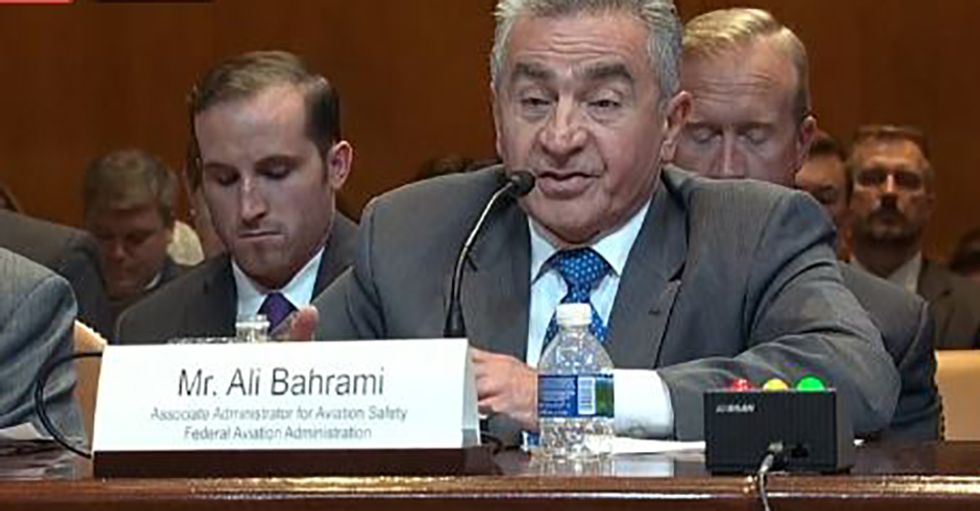 The Senate Appropriations Committee spent most of the morning Wednesday grilling the FAA over safety concerns regarding the 737 MAX. The agency told Congress they hope for “near-simultaneous approval” around the world for the 737 MAX plane, which was grounded after two crashes in the last year killed 346 people.

The FAA has been without a permanent chief until last week. Steve Dickson, the incoming FAA administrator, is a former Delta exec under fire for retaliation against a pilot after he flagged safety concerns.