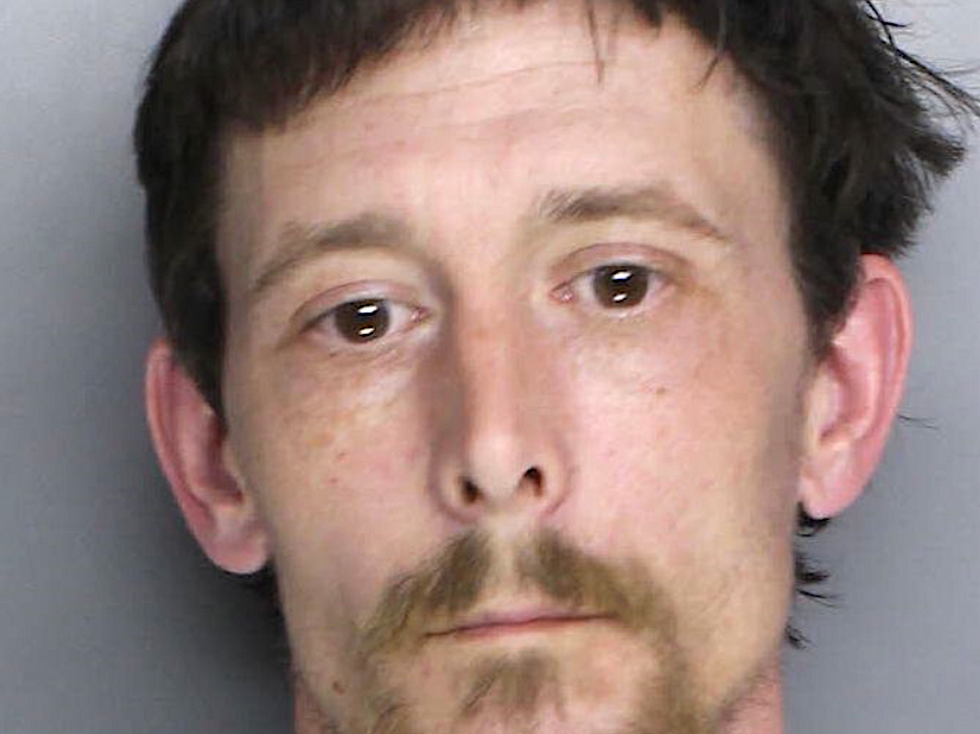 A Pennsylvania man was arrested last month for drilling holes in the women's dressing rooms of a Target store with the intention of spying, The Mercury reports. Sean Christopher Anderson, 41, was initially charged with criminal mischief and possessing an instrument of crime, but had his charges upgraded this Monday to invasion of privacy and possessing child pornography.

Now, the right-wing Christian group American Family Association is trying to use his case as proof of the urgency of their boycott campaigns targeting Target's gender-neutral bathrooms, but as LGBTQ Nation points out, Anderson is a straight cisgender man.

“As AFA has stated many times, our worries do not stem from fear of the transgender community, but rather from both the real and potential threat that predators and voyeurs would take advantage of the Target restroom policy to harm women and children — and there are plenty of incidents to show that they have," Wildmom stated.

Target has been the subject of boycotts from anti-LGBT groups, and the AFA is no exception. In 2017, the group urged Christians to boycott the retailer in response to its policy of making its public bathrooms open to all genders. But the boycott was widely seen as a failure, with U.S. Target officials telling the Wall Street Journal in April of 2017 that "any lost sales from the boycott weren’t significant enough to require reporting to investors."

The AFA has been designated as a hate group by the Southern Poverty Law Center, which points out that a "large part" of the group's work involves targeting the LGBT community through various means, "including publicizing companies that have pro-gay policies and organizing boycotts against them."

"AFA also supports President Trump’s efforts to ban trans people from serving in the military, posting a statement on its website in July 2017 that stated, in part, 'AFA applauds President Trump for his courageous decision to end the usage of our military for social engineering and political correctness.' The policy has been challenged in court, and thus far has been ruled against," the SPLC states on its website. "Trump tried a retooled ban in early March, but in August, a U.S. district judge ruled that the administration could not enforce a ban and the judge refused to lift an injunction that she had issued against the original ban."