As Herman Melville turns 200, his works have never been more relevant 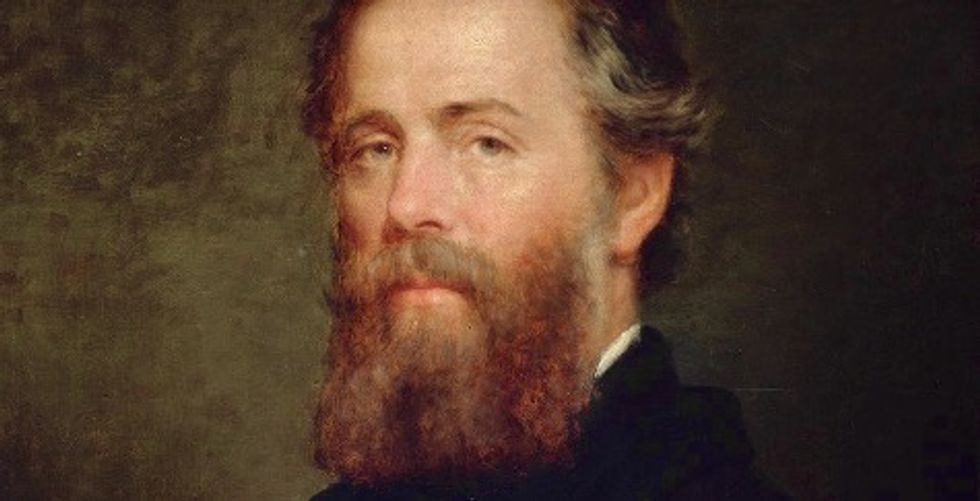 Outside of American literature courses, it doesn’t seem likely that many Americans are reading Herman Melville these days.

But with Melville turning 200 on August 1, I propose that you pick up one of his novels, because his work has never been more timely. This is the perfect cultural moment for another Melville revival.

The original Melville revival started exactly a century ago, after Melville’s works had languished in obscurity for some 60 years. In the immediate aftermath of World War I, scholars found his vision of social turmoil to be uncannily relevant.

Once again, Melville could help Americans grapple with dark times – and not because he composed classic works of universal truths about good and evil. Melville still matters because he was directly engaged with the very aspects of modern American life that continue to haunt the country in the 21st century.

Melville’s books deal with a host of issues that are relevant today, from race relations and immigration to the mechanization of everyday life.

Yet these aren’t the works of a hopeless tragedian. Rather, Melville was a determined realist.

The typical Melville character is depressed and alienated, overwhelmed by societal changes. But he also endures.

Ultimately, “Moby-Dick” is about the quest of the narrator, Ishmael, the story’s lone survivor, to make meaning out of trauma and keep the human story going. 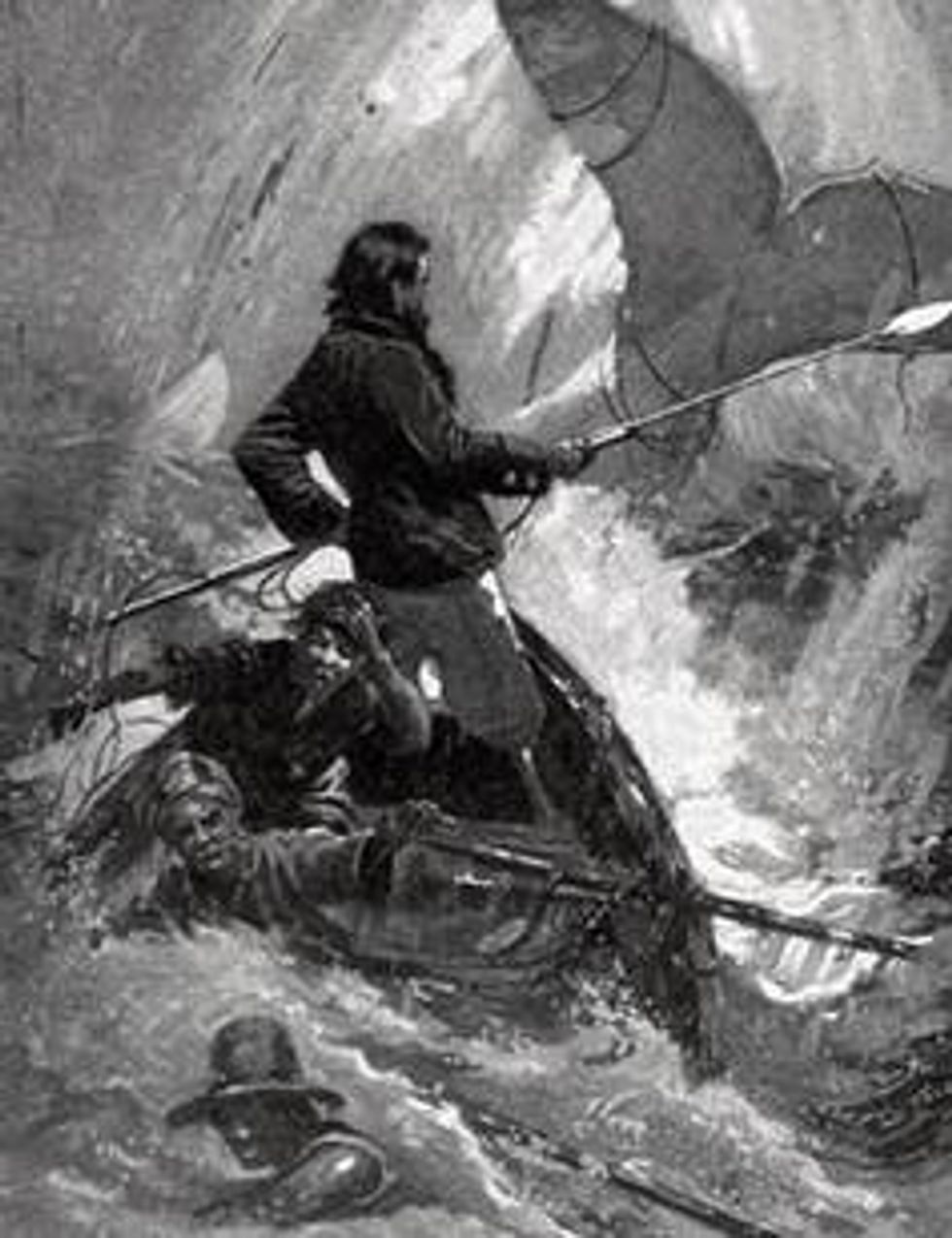 In ‘Moby Dick,’ Ishmael seeks communion and adventure outside the stultifying confines of a capitalist economy.

Ishmael goes to sea in the first place because he’s feeling a particularly modern form of angst. He walks the streets of Manhattan wanting to knock people’s hats off, furious that the only available jobs in the new capitalist economy leave workers “tied to counters, nailed to benches, clinched to desks.” The whale ship is no paradise, but at least it affords him a chance to work in the open air with people of all races, from all over the world.

When the crewmen sit in a circle squeezing lumps of whale sperm into oil, they find themselves clasping each other’s hands, developing “an abounding, affectionate, friendly, loving feeling.”

Then there’s Melville’s novel “Redburn,” one of the author’s lesser-known works. It’s mostly a story of disillusionment: A young naïf joins the merchant marine to see the world, and in Britain all he finds are “masses of squalid men, women, and children” spilling out from the factories. The narrator is abused by the ship’s cynical crew and swindled out of his wages.

But his hard experience nonetheless broadens his sympathies. As he sails home to New York with some Irish families fleeing the famine, he remarks:

“Let us waive that agitated national topic, as to whether such multitudes of foreign poor should be landed on our American shores; let us waive it, with the one only thought, that if they can get here, they have God’s right to come…. For the whole world is the patrimony of the whole world.”

Back in November 1851, when “Moby-Dick” was published, Melville was among the best-known authors in the English-speaking world. But his reputation started to decline just months later, when a review of his next book, “Pierre,” bore the headline, “Herman Melville Crazy.”

That opinion was not atypical. By 1857, he had mostly stopped writing link text link, his publisher was bankrupt, and those Americans who still knew his name may well have thought he’d been institutionalized.

Yet in 1919 – the year of Melville’s centennial – scholars started returning to his work. They found a writer of grim, tangled epics delving into the social tensions that would ultimately lead to the Civil War.

It just so happened that 1919 was a year of labor strife, mail bombs, weekly lynchings, and race riots in 26 cities. There were crackdowns on foreigners, privacy, and civil liberties, not to mention the lingering trauma of World War I and the Spanish flu pandemic.

Over the ensuing three decades – an era that included the Great Depression and World War II – Melville was canonized, and all of his works were reprinted in popular editions.

“I owe a debt to Melville,” wrote critic and historian Lewis Mumford, “because my wrestling with him, my efforts to plumb his own tragic sense of life, were the best preparations I could have had for facing our present world.”

Go back and read Melville, and you’ll find apt depictions of white privilege and obliviousness in “Benito Cereno.” Melville paints consumer capitalism as an elaborate con game in “The Confidence-Man,” while excoriating America’s imperial ambitions in “Typee” and “Omoo.” He was even inspired to break his silence at the end of the Civil War and write an earnest plea link text link for “Re-establishment” and “Reconstruction.”

“Those of us who always abhorred slavery as an atheistical iniquity,” he wrote, “gladly we join the exulting chorus of humanity over its downfall.” But now it was time to find ways for everyone to get along.

It’s not that society doesn’t or shouldn’t change; it’s that change and continuity play off each other in surprising and sometimes bracing ways.

In dark times, the rediscovery that human beings have almost always had to confront terrible challenges can produce powerful emotions.

And in doing so, you might help to keep the human story going.

How does the pandemic end now?

On Thursday night, news surfaced of an internal Centers for Disease Control and Prevention (CDC) memo revealing just how contagious, and threatening, the delta variant is. The rapid, fearful spread of the delta variant, and its ability to infect the vaccinated at a higher rate, has quelled hope that the pandemic is truly, finally waning. As journalist Maura Judkis wrote for the Washington Post, "instead of flattening the curve, we've hit the delta swerve."