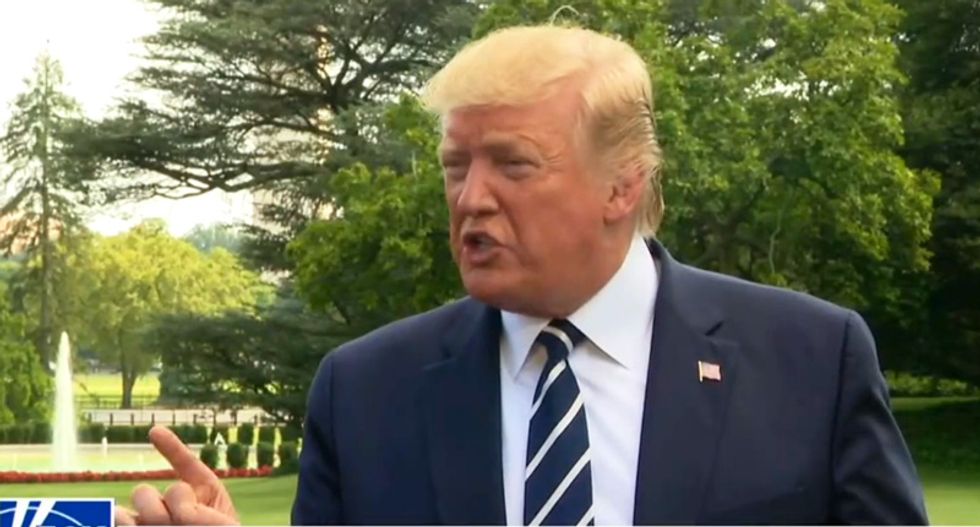 On Wednesday, reports indicated that Stephen Ross, the Florida billionaire who owns the Miami Dolphins and SoulCycle, will be holding a private fundraiser for President Donald Trump in his mansion, with price tags of up to $250,000 for attendees. The news triggered immediate backlash, including a rebuke from Dolphins wide receiver Kenny Skills.

Realizing the PR nightmare, Ross put out a statement attempting to explain his decision, claiming that "while we agree on some issues, we strongly disagree on many others" and that he is "an outspoken champion for racial equality," but that he will "engage directly and support the things I care deeply about."

Notably, at no point does he offer specifics on what he disagrees with Trump over, or what specific agreements they share that outweigh his commitment to "racial equality" in light of the president's virulently racist behavior.