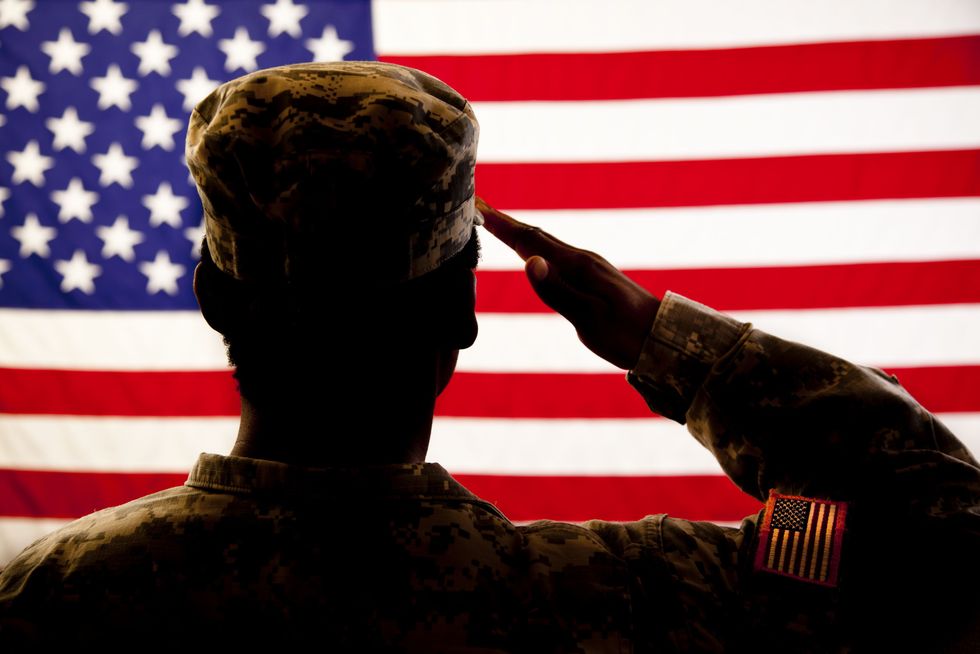 A former U.S. Army chaplain assistant has gone from supporting President Donald Trump and the NRA to urging other conservatives to abandon the Republican Party.

David Weissman has left the GOP and given up on President Donald Trump and the NRA after realizing conservatives had been lying to him about gun rights and racism, reported Newsweek.

"There is so much misinformation that’s being spread around, specifically the 2nd amendment and what Democrats and what majority of Americans want, which is a gun law reform," Weissman wrote in a blog for The Times of Israel. "I want to be clear, with what I learned Democrats and American liberals do not want gun confiscation. Everyone believes and supports the 2nd amendment."

The 38-year-old Army veteran, whose served from 1999 to 2012 and served two tours in Afghanistan, was appalled by the conservative reaction to a pair of mass shootings over the weekend in El Paso and Dayton.

"Conservatives on social media where almost ecstatic to find out that the shooter from Dayton, Ohio, was a liberal," Weissman wrote. "The reason for this support was to justify Trump’s racism, dog whistles, and hateful rhetoric towards people of color, immigrants, and congresswomen of color. The shooter of El Paso had a manifesto of Trump-supporting rhetoric, and it was clear that Mexican people were his target."

Weissman said he has changed his views on gun rights and the NRA, which he said had taken control of the GOP with "blood money" and prevented lawmakers from keeping Americans said.

"How many more lives will it take for something to be done?" Weissman wrote. "There's no reason that a civilian should own Military-style weapons."

Weissman abandoned his support for Trump and conservatism early last year, and he has since become a supporter of Sen. Elizabeth Warren (D-MA).

"Being a Democrat, and ending my support for Trump were two different journeys," Weissman told Newsweek. "I've also learned the dangers of conservative propaganda which I was blinded by and feel it needs to be called out so our leaders can make the right calls to protect our people."