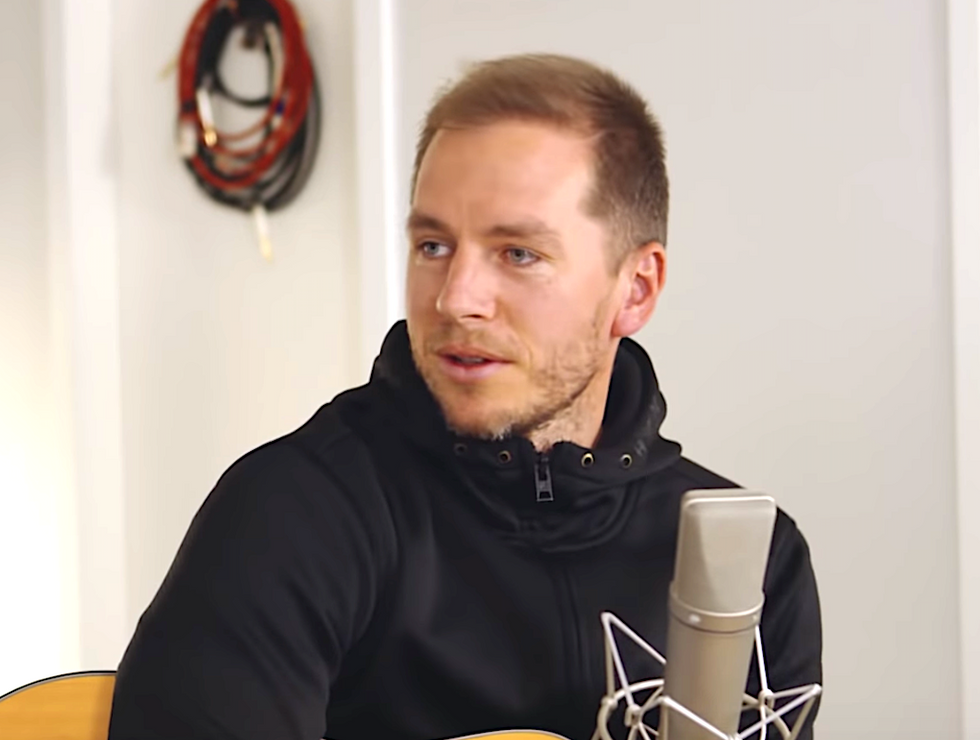 Just over two weeks after a famed Christian author announced that he was leaving religion behind, a well-known Christian songwriter is now telling his followers that he's "genuinely losing" his faith.

Australian songwriter Marty Sampson had written and co-written music for numerous high-profile Christian music groups, but in a now-deleted Instagram post, he revealed that he has more faith in science than in the Christian religion, Relevant Magazine first reported.

Time for some real talk. I’m genuinely losing my faith, and it doesn’t bother me. Like, what bothers me now is nothing. I am so happy now, so at peace with the world. It’s crazy.

I am not in any more. I want genuine truth. Not the “I just believe it” kind of truth. Science keeps piercing the truth of every religion. Lots of things help people change their lives, not just one version of God. Got so much more to say, but for me, I keeping it real. Unfollow if you want, I’ve never been about living my life for others.

All I know is what’s true to me right now, and Christianity just seems to me like another religion at this point. I could go on, but I won’t. Love and forgive absolutely. Be kind absolutely. Be generous and do good to others absolutely. Some things are good no matter what you believe. Let the rain fall, the sun will come up tomorrow.

Writing for the Friendly Atheist, Hemant Mehta says while it's not known why Sampson's post was deleted, no one makes these kinds of announcements "on a whim."

"With one post, consider how many friends he just lost," Mehta writes. "Consider how much of his life’s work is no longer a source of pride for him. What a courageous step he just took!"

In another high-profile apostasy last month, famed Christian author and former pastor Josh Harris made a similar announcement on his Instagram account, saying that he's no longer a Christian. Harris, who wrote a book declaring that dating before marriage should be avoided, wrote in a statement that he no longer thinks that way.

"To those who read my book and were misdirected or unhelpfully influenced by it, I am sincerely sorry," his statement read. "I never intended to hurt you. I know this apology doesn’t change anything for you and it’s coming too late, but I want you to hear that I regret any way that my ideas restricted you, hurt you, or gave you a less-than-biblical view of yourself, your sexuality, your relationships, and God."