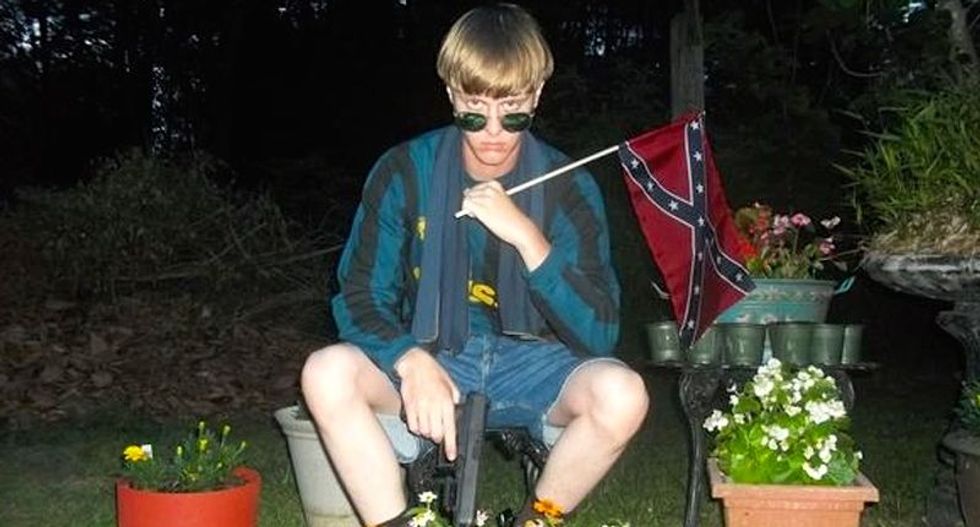 In an unusual case that could set precedent going forward for how federal prosecutors go after domestic terrorists, the Washington Post reported that an Ohio woman pleaded guilty to providing material support to terrorists, for plotting a bomb attack in Toledo.

Elizabeth Lecron, 24, is one of the first domestic terrorists to be successfully prosecuted under this statute, which has generally been used in cases of international terrorism. Justin E. Herdman, the U.S. Attorney for the Northern District of Ohio, said that the specifics of the plot, including its use of explosives, allowed the statute to be used — and provides a template for how to disrupt such plots in the future.

Lecron, who had amassed a giant stockpile of guns as well as explosive material, came under suspicion of investigators after visiting Columbine High School in Colorado, and attempting to send Nazi literature to Dylann Roof, the white supremacist gunman who is on federal death row for murdering nine worshipers at a black church in Charleston, South Carolina. She reportedly told an informant that she wanted to stage an "upscale mass murder," bombing a bar or possibly a pipeline.

The material support statute is powerful, as a conviction under it can allow someone to be supervised for life even after a prison term ends. But it only applies to cases in which a plot involved explosives, aircraft, chemical weapons, or federal property. This would mean that most mass shooters could not be prosecuted under it, as it doesn't apply to plots only involving firearms.

Despite these limitations, "It really is a road map for how we can disrupt or intervene at an earlier point," said Herdman.