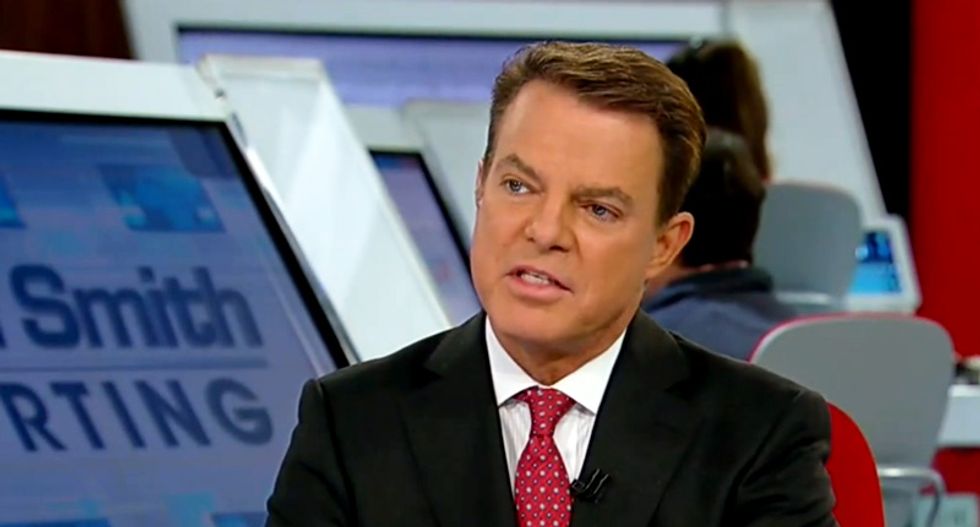 During an interview with Fox News Sunday anchor Chris Wallace, Smith played a video of Trump from Thursday, in which the president indicated he didn’t believe Russia was trying to meddle and offered to help Russia with wildfires.