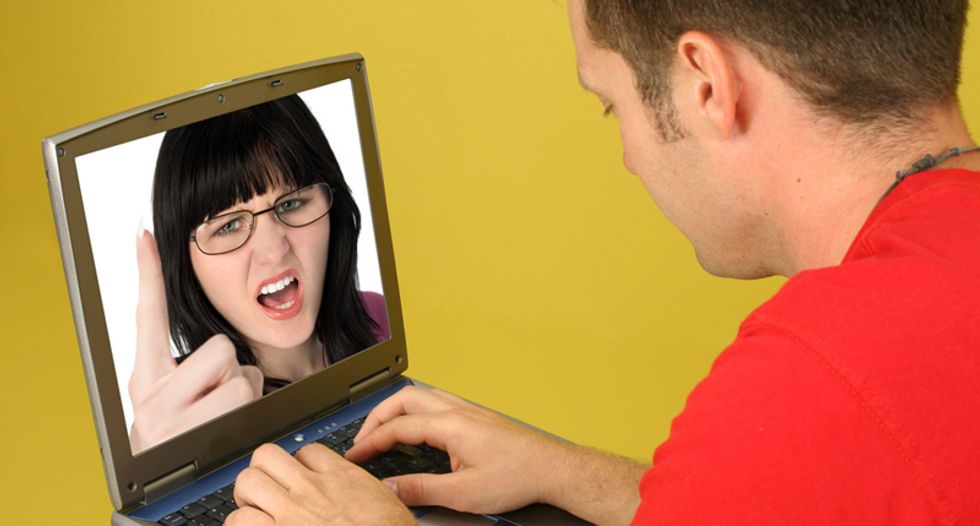 The US Federal Trade Commission agreed the amount of the settlement against YouTube parent Google, which if approved by the Justice Department would be the largest settlement in a case involving children's privacy, the New York Times reported.

The allegations against YouTube were made by privacy groups who said the platform had violated laws protecting children's privacy by gathering data on users under the age of 13 without obtaining permission from parents, Politico reported.

The FTC is expected to announce its decision on the settlement in September, the New York Times said.

US regulators have long argued Google fails to protect children from harmful content and data collection on its YouTube platform.

Advocacy group The Center for Digital Democracy said in a statement that the proposed settlement would be "woefully low" given Google's size and revenue, and called on the FTC to "enjoin Google from committing further violations" of children's privacy law.

Google remains the money-making engine for parent company Alphabet, with most of its revenue coming from digital ads, which accounted for $116 billion of the $136 billion the Silicon Valley-based company took in last year.

Google is appealing the fine.