It’s too late for Mattis -- he ‘legitimized’ Trump by staying silent for too long: Retired Lt. Col. 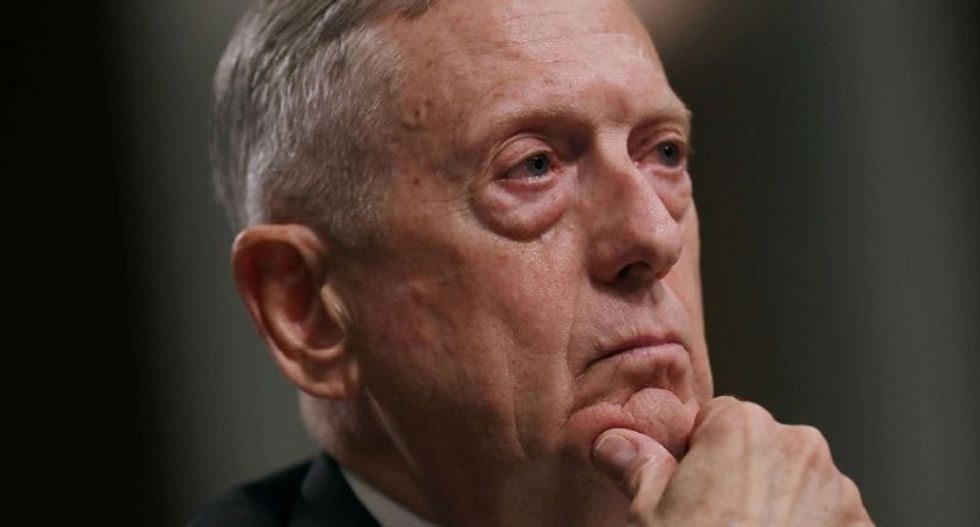 Former defense secretary James Mattis has taken some steps toward speaking out against President Donald Trump, but he has drawn criticism for not doing so forcefully enough.

Mattis questioned the president's leadership in an excerpt from his forthcoming book, “Call Sign Chaos: Learning to Lead,” but defended his decision to veil his criticism of a sitting president he clearly seems to believe lacks the cognition and character to serve in the White House -- but many believe that's just not good enough, reported the Washington Post.

“I think he has one of two paths," said Loren DeJonge Schulman, a Defense Department official in the Obama administration. "He can either remain silent ... or he can go out with very active discussion about the direction we should go and the problems with the president of the United States. I don’t think there is a middle road.”

Schulman, is now a fellow at the bipartisan Center for a New American Security, said the former defense secretary was “incredibly naïve” -- and showed the same “lack of political astuteness” he had while leading the Pentagon.

“Mattis saw his duty as preventing the worst from happening," said retired Army Lt. Col. Jason Dempsey. “But he also legitimized the worst. He lent his honor and integrity to the Trump administration. He didn’t just give the president Jim Mattis’s credibility. He gave Donald Trump the military’s credibility.”

Mattis was the first former general to lead the Pentagon since Gen. George Marshall in 1950, and his recent military background complicated his role in civilian leadership -- and prevented him from speaking out forcefully against the president he once served.

“I think Mattis is correct to be sensitive to the way his views would be linked to his status as a retired general officer, and not merely as a retired Cabinet official,” said Peter Feaver, who served in the George W. Bush administration. “Is his first name General Mattis, or is his first name Secretary Mattis? Look at the way people refer to him, especially on cable TV. His military identity remains quite strong, even though he was in a political position.”