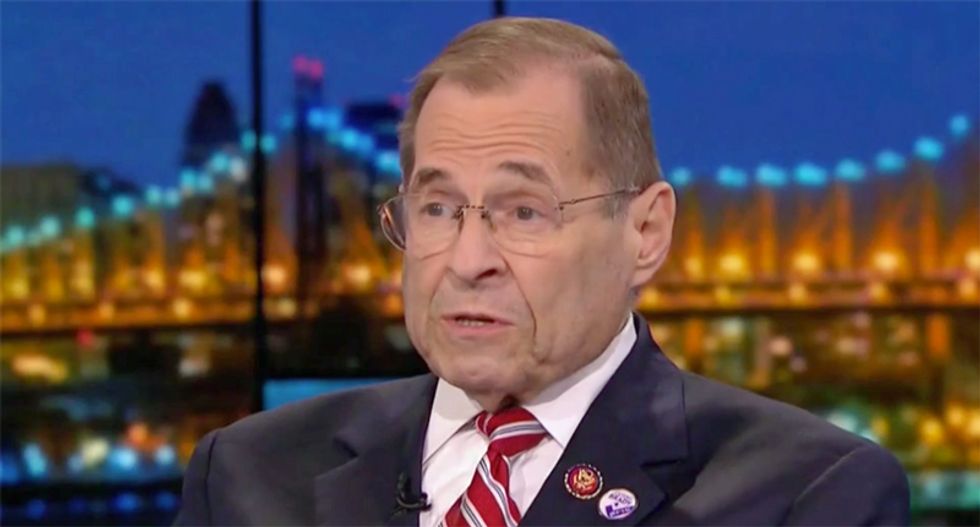 The House Judiciary Committee leaders took a break from their August vacation to show bipartisan resolve to investigate the death of accused sex trafficker Jeffrey Epstein.

"The apparent suicide of this high-profile and—if allegations are proven to be accurate—particularly reprehensible individual while in the federal government’s custody demonstrates severe miscarriages of or deficiencies in inmate protocol and has allowed the deceased to ultimately evade facing justice," the letter read.

"Any victims of Mr. Epstein’s actions will forever be denied proper recourse and the scintilla of recompense our justice system can provide in the face of such alleged atrocities; the competency and rigor of our criminal justice system has been marred by this apparent oversight," the two continued.