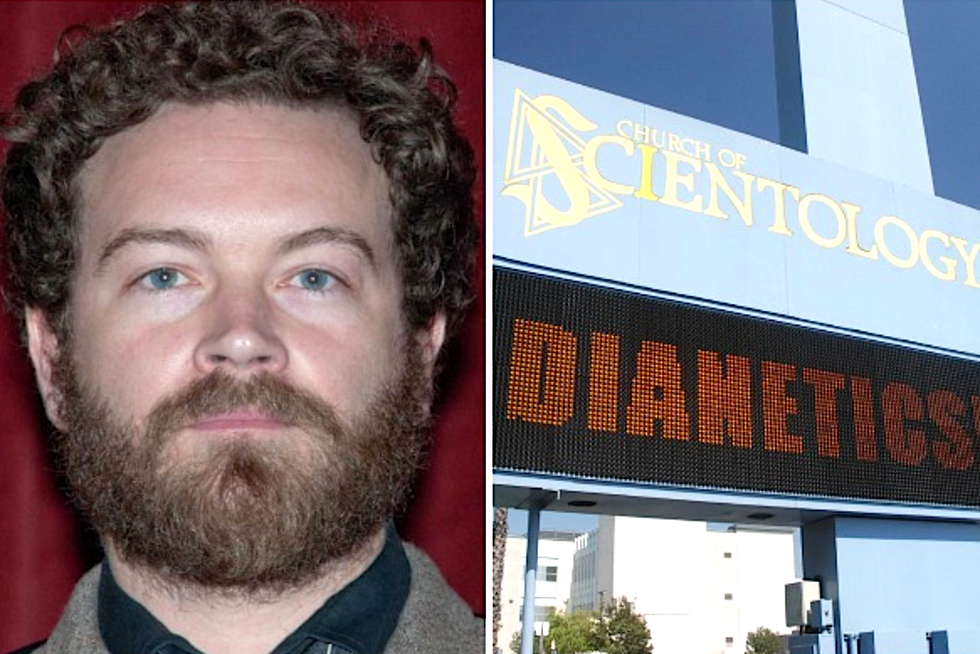 Four women who previously accused That 70s Show actor Danny Masterson of rape are now suing him and the Church of Scientology, alleging that they were stalked and harassed by members of the church, the New York Daily News reports.

The women's lawsuit alleges that Masterson conspired with the Church of Scientology to harass them as they cooperated with a police investigation into their allegations against him. While two of the plaintiffs remain anonymous, one women is identified as Marie Riales, and the other is Masterson's ex-girlfriend, Chrissie Bixler. Three of the four are former Scientologists.

Masterson has denied the allegations, which first were reported to the Los Angeles Police Department in 2016 and 2017. After the allegations became public, he was fired from his role on the Netflix show The Ranch. In a statement to The Hollywood Reporter, Masterson called the allegations "beyond ludicrous."

“I’m not going to fight my ex-girlfriend in the media like she’s been baiting me to do for more than two years," he said, presumably referring to Bixler. "I will beat her in court — and look forward to it because the public will finally be able [to] learn the truth and see how I’ve been railroaded by this woman. And once her lawsuit is thrown out, I intend to sue her and the others who jumped on the bandwagon for the damage they caused me and my family.”

As The Hollywood Reporter points out, the women's lawsuit alleges that the Church of Scientology strictly forbids members to contact police to report a crime committed by a Scientologist.

"Historically, when a member has complained of suffering sexual abuse, this disclosure has resulted in the member being forced to confront or apologize to his or her abuser and undergo a program to identify what 'pulled in' the abuse," the lawsuit states.

The suit also alleges that certain church phones are incapable of dialing 9-11.

After they filed their initial reports against Masterson, the women say they were subjected to a campaign of harassment which included public stalking, home surveillance, vandalism of property, identity theft, and other threatening forms of behavior. As a result of the harassment, the women say they feared for their safety and suffered crippling emotional distress.

Variety reports that the lawsuit also states that the church declared the women "fair game" after they dared to involve the police in a complaint against one of its members.