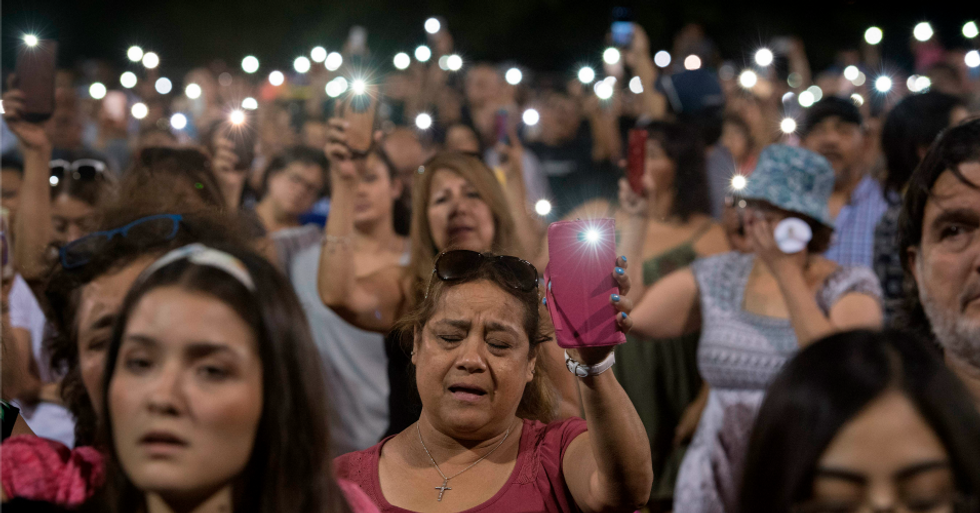 A man wounded in the mass shooting in El Paso, Texas died in the hospital on Monday.

Less than two days after the shooting at a Walmart that killed 20, El Paso police announced that another man has died from his wounds.

"Sad to report that the number of fatalities increased by one," the police department wrote on Twitter. "Victim passed early this morning at the hospital."

In all, 30 victims have been reported dead because of two mass shootings in El Paso and Dayton, Ohio that happened over the weekend.

A top elections law expert has issued a strong warning that the 2024 presidential election may not be conducted fairly, and wants "millions" of Americans to take to the streets "for peaceful protests."

Rick Hasen, a Professor of Law and Political Science at the University of California, Irvine School of Law, in a 32-page draft paper, writes that because of many election workers and office holders, the 2020 election – despite Donald Trump's efforts – was carried out fairly, but America is facing a serious challenge and democracy could be the loser in 2024.