St. Louis cop sounds alarm about white supremacists in her department: 'Have you seen the Facebook posts?' 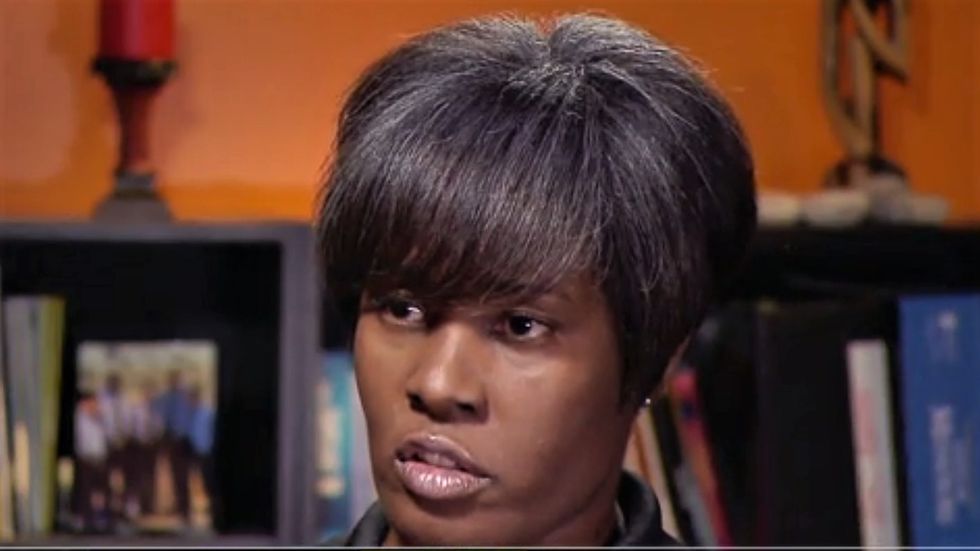 In an interview with CBS News, Taylor revealed that several officers in her department have been suspended for racist Facebook posts.

"Have you seen some of the Facebook posts of some of our suspended officers right now?" Taylor responded when asked if she believed there were white supremacists working for the St. Louis Police Department. "Yes."

According to Taylor, 22 current St. Louis Metro officers were recently flagged for making racist or derogatory social media posts, which included posts that celebrated police brutality, featured displays of the Confederate flag, and asked questions about whether it was racist to celebrate Black History Month.

Taylor went on to say that the department needs to do a better job of screening prospective hires for their social media history, and also doing more to encourage police to report on wrongdoing by their fellow officers.

She also chided fellow officers who criticize her for being a snitch.

"I don't think that all of our department is bad," she said. "But... instead of complaining about me, how about you do something to change the culture that you know exists?"