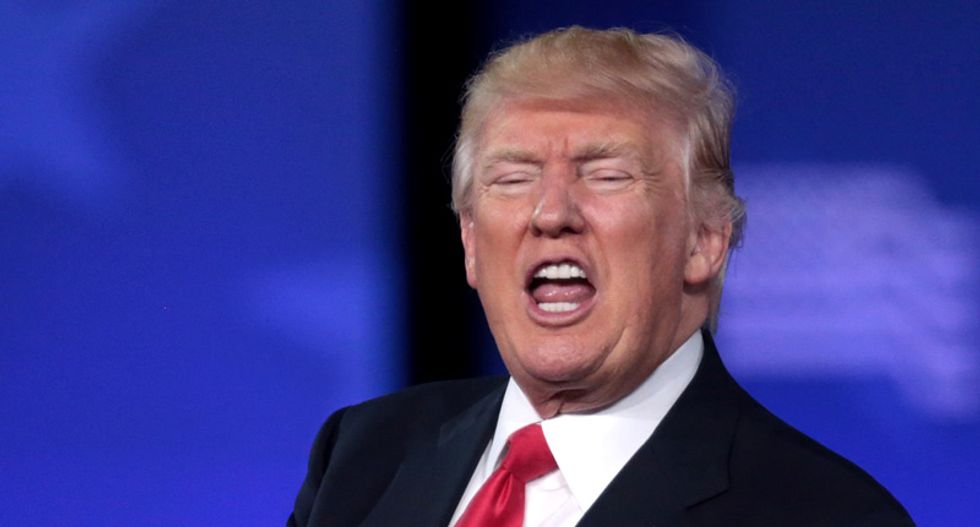 President Donald Trump went off on another Twitter rant Wednesday, taking aim at another American company.

"Henry Ford would be very disappointed if he saw his modern-day descendants wanting to build a much more expensive car, that is far less safe and doesn’t work as well, because execs don’t want to fight California regulators. Car companies should know that when this Administration’s alternative is no longer available, California will squeeze them to a point of business ruin. Only reason California is now talking to them is because the Feds are giving a far better alternative, which is much better for consumers!" Trump tweeted.

This isn't the first time Trump has attacked an American company. Trump has gone after Amazon, Boeing, AT&T, Delta, ESPN, Facebook, Twitter, General Motors, Lockheed Martin, Merck pharmaceuticals, the NFL and a slew of media organizations. More than 62 American companies have drawn his ire over the course of his leadership while he's trying to spur job growth.