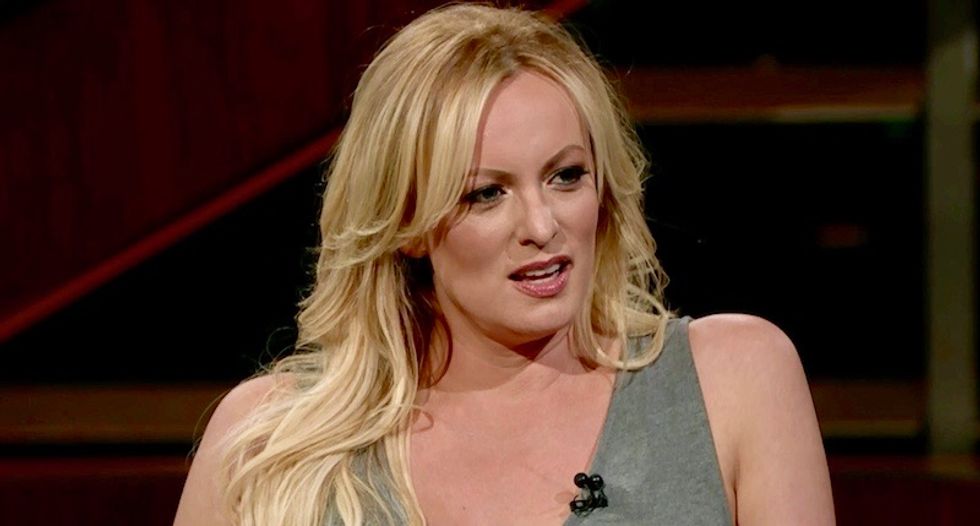 Marc Mukasey, an attorney for the Trump Organization, decried the newly reopened probe as a "political hit job."