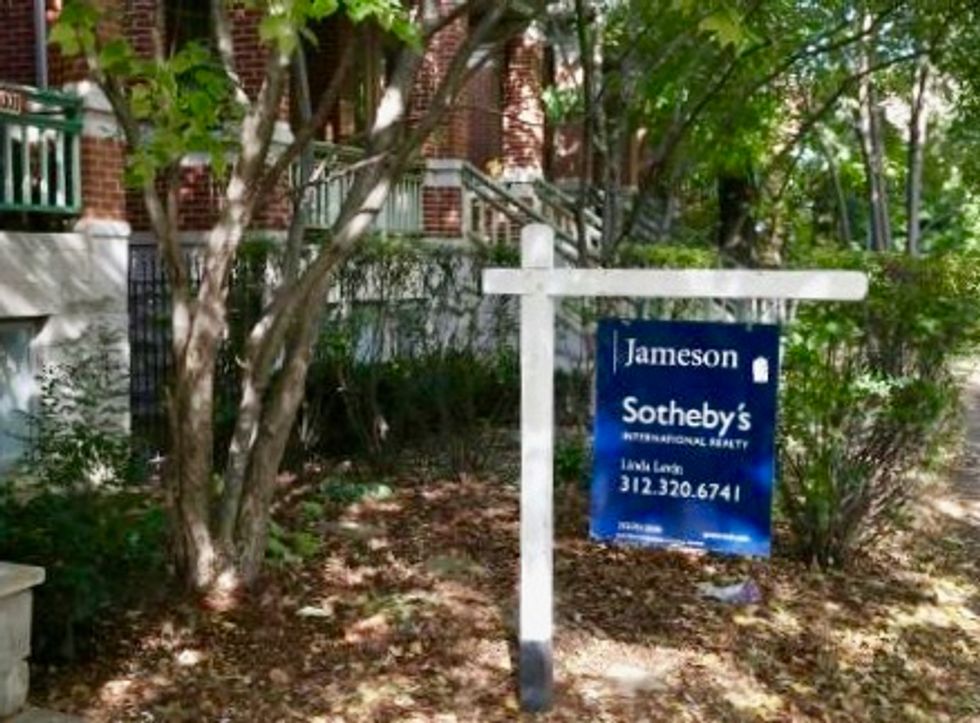 US sales of existing homes bounced in July, recovering from weakness in the prior month, boosted by lower mortgage rates, according to data released Wednesday.

Sales slid in the Northeast, but grew in the other three regions, especially the western United States, according to the National Association of Realtors,

Sales of all types of homes rose 2.5 percent from June to an annual rate of 5.42 million in July, slightly above analyst expectations, NAR said in its monthly report.

The result put the sales pace 0.6 percent above July of last year.

However, NAR reiterated its concern about the limited supply of affordable housing.

However, he said, "The shortage of lower-priced homes have markedly pushed up home prices."

The report cited data from mortgage lender Freddie Mac showing the average 30-year fixed rate mortgage at 3.77 percent in July, down from 3.80 percent in June and 4.54 percent throughout 2018.

NAR said price appreciation was greatest among the lower-priced tier of homes in metropolitan areas such as Atlanta, Denver, Miami and Tampa.

Total housing inventory decreased at the end of July to 1,89 million, down from 1.92 million in July.

Homebuilders have complained that the short supply of workers is hindering construction.

Analysts at RDQ Economics said the housing market should strengthen in the second half of 2019 in light of lower mortgage rates amid expectations that the Federal Reserve will cut interest rates further.

"The decline in mortgage rates appears to have arrested the decline in existing home sales and now appears to be fueling a moderate recovery in housing activity," RDQ said in a note.

"Price gains continue to run well-ahead of inflation and the supply of homes for sale remains tight."