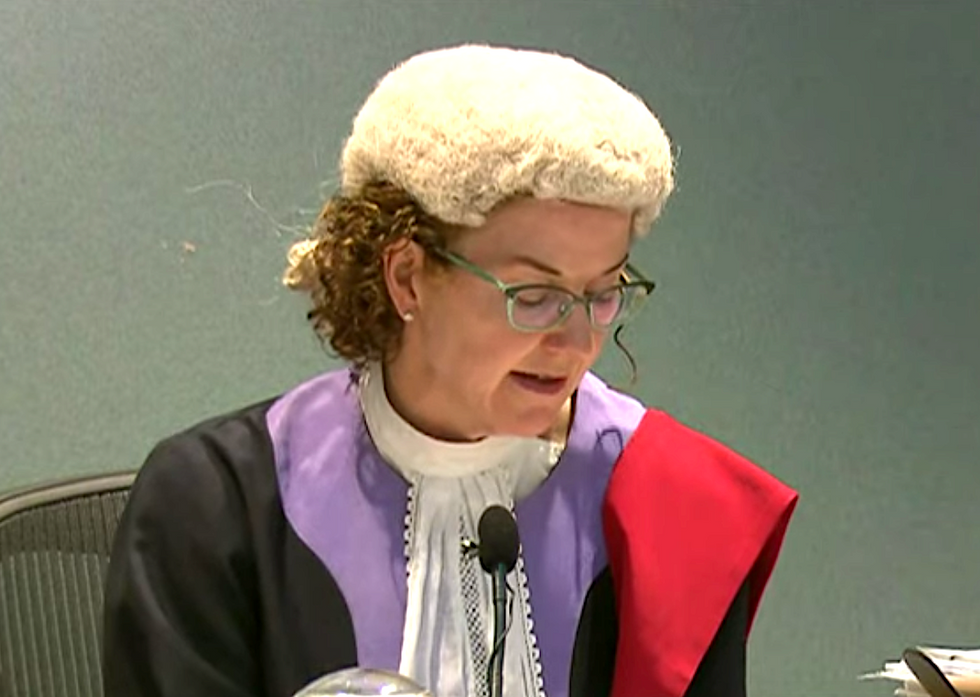 An Australian couple will avoid jail time and instead serve 300 hours of community service after they pled guilty to failing to provide the necessities of life for their 19-month-old daughter, Australian outlet 7News reported this Thursday.

The mother (33) and father (35), who have not been publicly identified for legal reasons, fed their daughter a strict vegan diet that caused the child to become severely malnourished. The child was in such ill health that she weighed just over 10 pounds when authorities discovered her. Additionally, doctors found that due to her strict diet, her bones had not developed properly since she was born and she had yet to grow teeth.

In addition to the vegan diet, which consisted of oats, potatoes, rice, tofu, bread, peanut butter, rice milk, fruit, and vegetables, the child wasn't vaccinated and had received no medical care since birth.

“This is not the case of an isolated act or omission or a momentary decision made in a pressured context, that led to a danger of serious injury to their child,” Judge Sarah Huggett said according to Seven News.

“Neither offender was particularly young, immature, uneducated or inexperienced as a parent or caregiver to young children," she added, pointing out that the parents had two other children who were not malnourished.

However, Judge Hugget said she didn't believe the parents intentionally wanted to harm their daughter, saying that the mother may been suffering from depression.

The couple was initially sentenced to an 18-month jail term that will instead be served as an "intensive corrections order" in addition to the community service.

7News reports that the child's health is improving and is now in the care of relatives. The couple's two other children were also taken away from them by Sydney police.

Watch Judge Hugget hand down her ruling in the video below, via 7News: