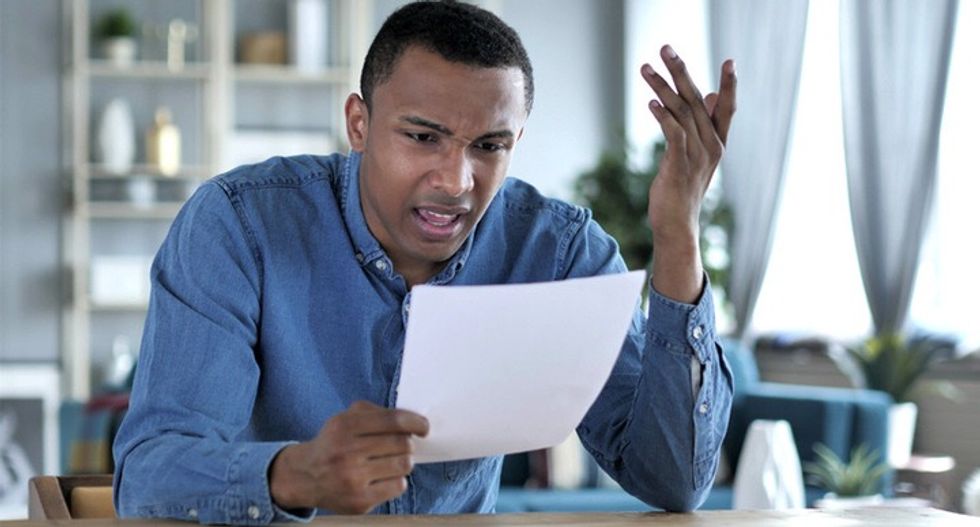 On Thursday, WCNC News reported that a number of African-American community leaders in Charlotte, North Carolina were sent a series of threatening, racist letters.

"Each of you despicable BLACK democrats should be tarred and feathered and run out of town (my town) on a rail," said the letter to Charlotte city Councilman Braxton Winston. "I do believe you need to go back to where you came from if you don’t BEGIN to show this great country some RESPECT and HONOR."

"We'll round you up and send you screaming to the concentration camps where you belong," said a similar letter to Mecklenburg County Commissioner Vilma Leake. Letters also reportedly went to officials with Charlotte-Mecklenburg Schools, and the police and fire departments.

Leake said that she has forwarded her letter to the FBI for investigation, although the agency says it is not presently investigating the incidents.