Workers and employers are mapping out escapes from active shooters: ‘You should always suspect the worst’ 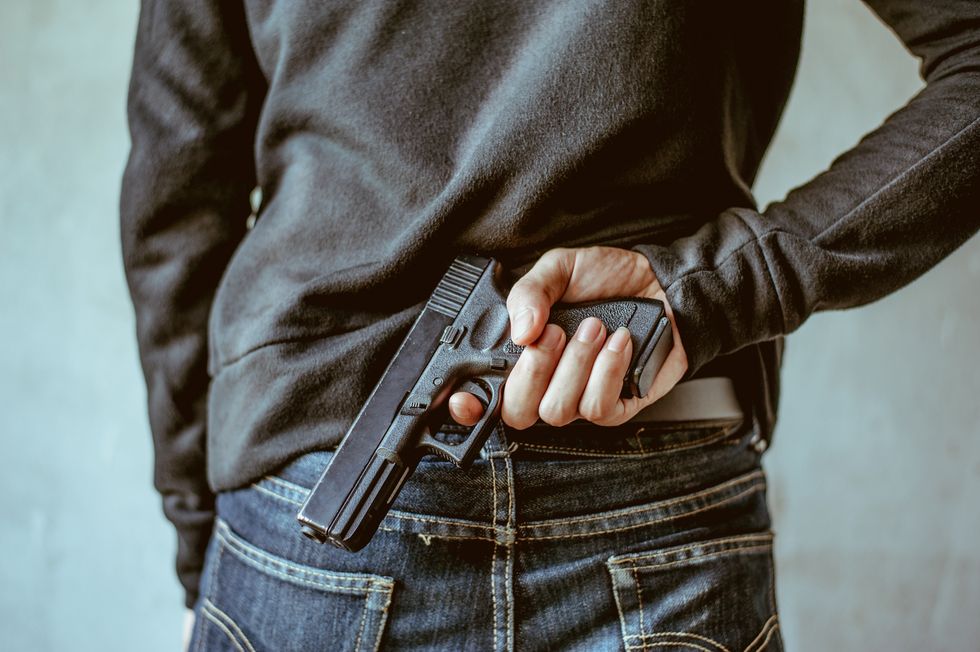 Mass shootings have become so commonplace that workers are mapping out their escape routes if a gunman ever entered their workplace.

A growing number of workers and managers say they have talked with colleagues about what they would do if a mass shooting broke out, and many corporations have offered training or implemented new technology aimed at improving workplace security, reported the Wall Street Journal.

“Sadly, we live in a world where you should always suspect the worst," said Maricarmen Molina, a 26-year-old shop steward at a New Jersey clothing warehouse.

Molina re-evaluated her own run-and-hide strategy -- which she tested a few months ago -- for surviving a workplace shooting after massacres last weekend in El Paso and Dayton, and she's not alone.

“We’re not going to let someone come into our business and massacre our employees,” said Claudia King, who runs a manufacturing company in Corona, California, with her husband.

Addie Achterberg, a barista in a Latin-American neighborhood in Manhattan, worries that a racist gunman might target the customers at the Starbucks where she works.

“Given where we are, it just makes me scared,” said the 20-year-old, who has considered whether she could hide in a mini-fridge beneath the counter if her fears ever become real.

Emelia Sherin, a 22-year-old who works multiple jobs, said she took part frequently in active-shooter drills in high school, and now she creates a "film reel" in her head to plan for that possibility at work.

“I genuinely fear for the future,” Sherin said. “When I was a kid, I never thought this would be my adulthood.”