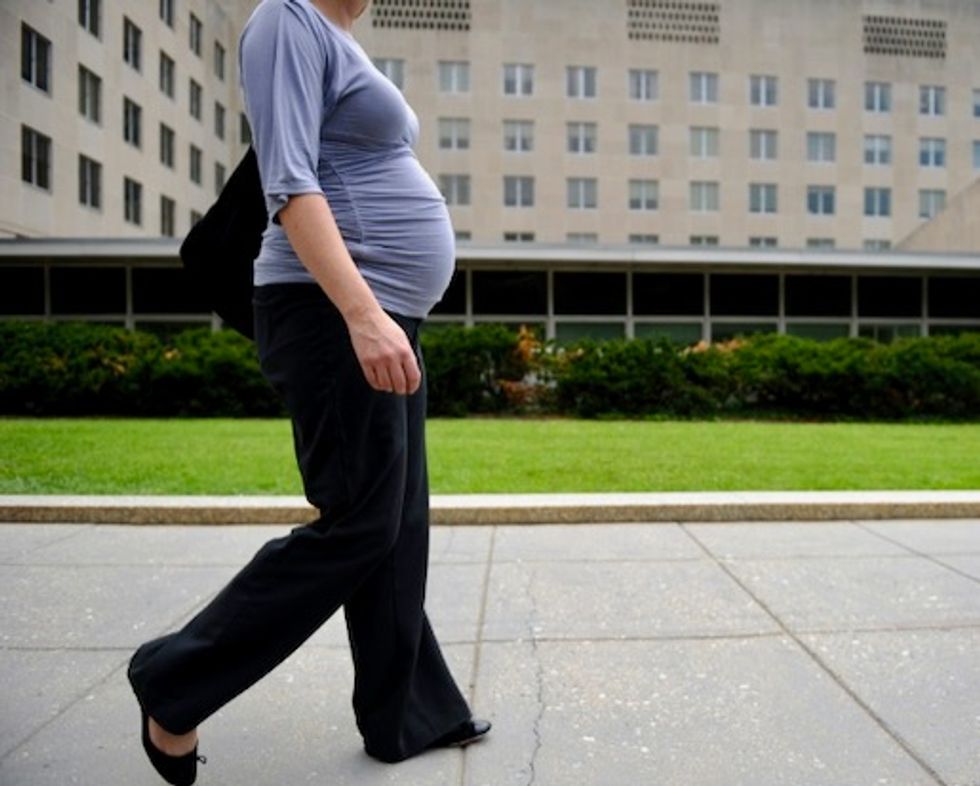 Black carbon particles typically emitted by vehicle exhaust and coal-fired power plants have been detected on the foetus-facing side of placentas, researchers said Tuesday.

The concentration of particles was highest in the placentas of women most exposed to airborn pollutants in their daily life, according to a study in Nature Communications.

"Our study provides compelling evidence for the presence of black carbon particles originating from air pollution in human placenta," the authors said.

The findings, they added, offer a "plausible explanation for the detrimental health effects of pollution from early life onwards."

Air pollution is known to have potentially devastating impacts on children's health.

The biggest risk is for low birth weight, which in turn increases the odds for diabetes, asthma, stroke, heart disease and a host of other conditions.

But the biological explanation for how and why air pollution poses such a threat to newborns has long puzzled doctors.

"The new study sheds some light on this by showing that inhalation of black carbon particles can accumulate in the placenta," commented Christine Jasoni, director of the Brain Health Research Centre at the University of Otago in New Zealand, commenting on the study.

Scientists led by Tim Nawrot at Hasselt University in Diepenbeek, Belgium postulated that "black carbon particles are able to translocate from the mothers' lungs to the placenta."

Nawrot and his team used high-resolution imaging to examine the placentas of 23 full-term and five pre-term births.

Critically, traces of black carbon were found on the inward-facing side of the placenta, putting them in direct in contact with the developing foetus.

There was no evidence, however, of pollution particles in the foetus itself, suggesting the placenta may act as a barrier to the toxins.

"But the black carbon could be damaging the placenta," said Jennifer Salmond, and an associate professor at the University of Auckland's School of Environment, commenting on the new findings.

"Poor placental function could explain the low birth weight that has been associated with air pollution in other studies."

Children are particularly vulnerable to poor air quality during foetal development, when exposure can result in life-long changes to development as well as permanent damage to lung tissue.

"Perhaps the most alarming aspect of this study is that black carbon particles from air that is not even considered to be particularly polluted by WHO standards is nonetheless accumulating in the placenta," Salmond said.

More than 90 percent of children live in environments where the outdoor concentration of airborn pollutants exceed World Health Organization guidelines.