China and Iran are gearing up to launch 2020 election misinformation campaigns: report 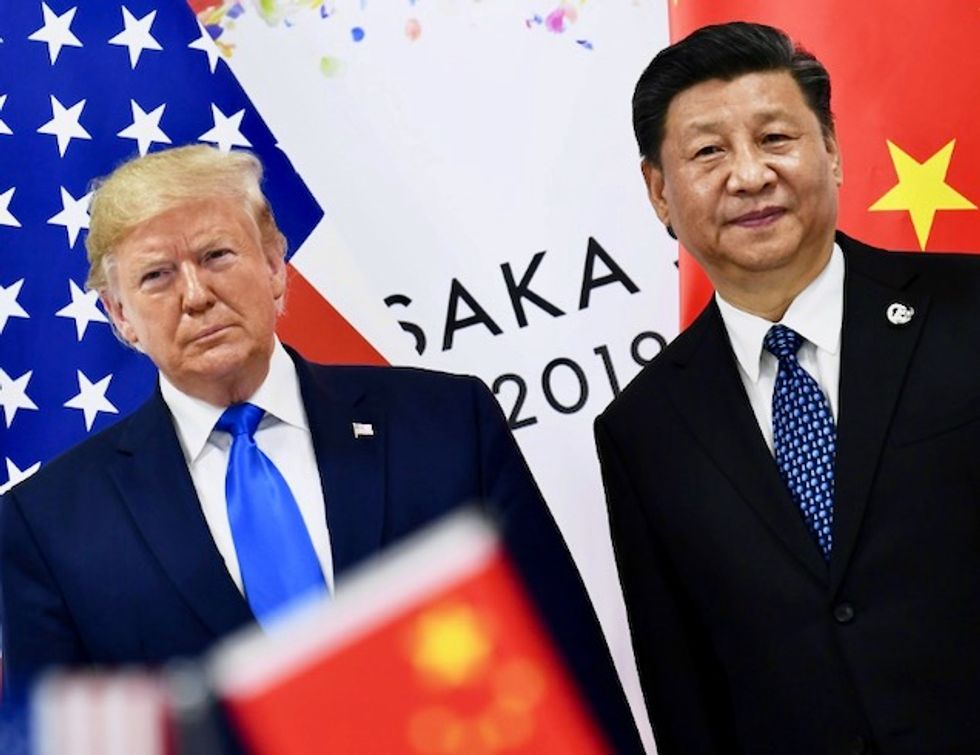 It looks like Russia won't be the only hostile foreign power that will try to use social media to influence the 2020 presidential election.

A new report from Axios claims that there's growing evidence that both Iran and China are gearing up to launch mass misinformation social media campaigns ahead of the 2020 race.

Among other things, both Facebook and Twitter have uncovered phony social media accounts that are being used to both undermine protests in Hong Kong and interfere in elections in Taiwan. However, former CIA analyst Chris Johnson tells Axios that he doesn't believe China will so blatantly interfere in the election on behalf of a candidate as Russia did with President Donald Trump in 2016, as it doesn't want to risk the backlash that Russia has faced.

Johnson also said that China may not be keen to get Trump out of the White House because they believe he has made the American government "dysfunctional."

When it comes to Iran, meanwhile, Facebook has discovered several fake accounts run by Iranians pretending to be American or European citizens.

"Iranians pretended to be located in the U.S. and Europe, and used fake accounts that impersonated legitimate news organizations in the Middle East," Axios reports. "The pages discussed politics in various regions, including the U.S."

Iran, unlike China, is more likely to interfere in a way that will directly harm Trump, although there is no evidence yet that they have the capabilities to launch a Russia-style misinformation campaign.