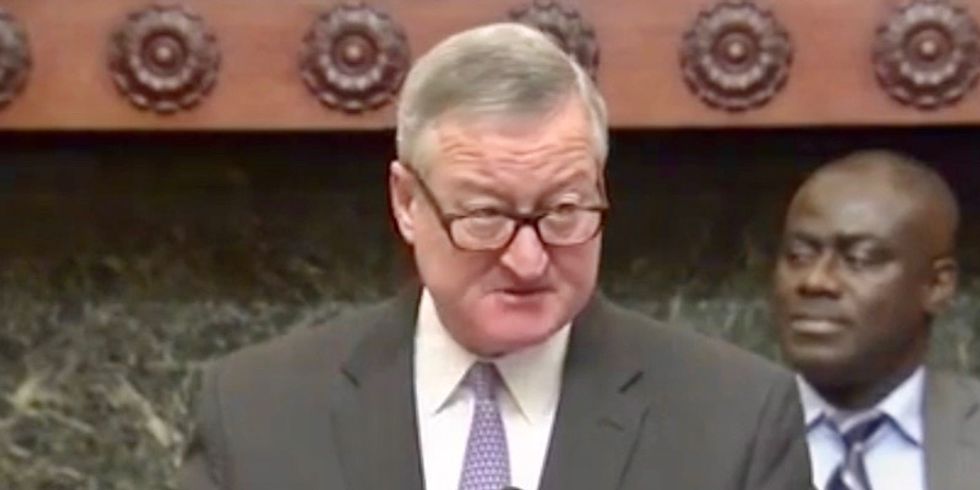 On Thursday, CBS 3 News reported that the daughters of two local politicians have been fined for a brawl that took place on the Jersey Shore in August.

Kenney was not represented by an attorney, and was accompanied in court by her mother Maureen, and Philadelphia media consultant and family friend Marty O'Rourke.

Mayor Kenney has not commented on the incident, according to CBS 3 News.