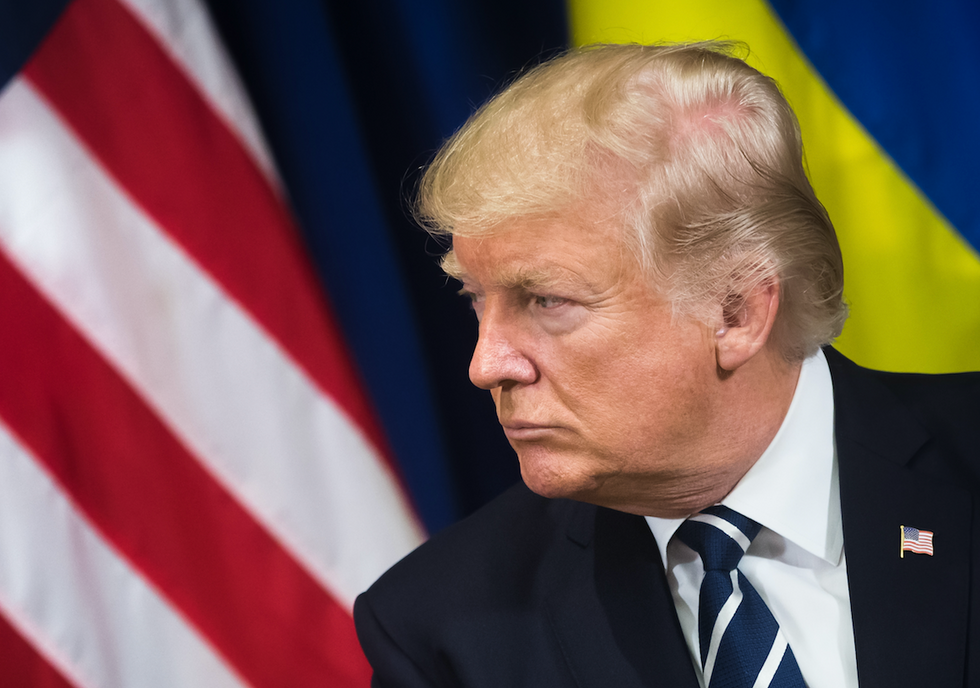 A coalition of business lobbies, which include Facebook and Ford, are working to prevent President Trump from enacting tariffs without approval from Congress, Markets Insider reports.

The "Tariff Reform Coalition" was assembled by the The National Foreign Trade Council and is tasked with reviewing "Presidential use of tariff authority" and will represent American businesses that have been hurt by Trump's tariffs.

A letter from NFTC President Rufus Yerxa to Senators Chuck Grassley (R-IA), Ron Wyden (D-OR), and Reps Richard Neal (D-MA) and Kevin Brady (R-TX), stated that not since the 1930s "has our country relied so heavily on tariffs in an attempt to pick winners in the US market while overlooking the broader consequences for other industries and our economy as a whole."

"The Constitution explicitly gives Congress the power to regulate commerce," the letter continued. "We believe it is time for Congress to reassert its authority to ensure that tariffs are only used in limited circumstances and only where there is broad consensus between the two branches that such exceptional action is in our overall national interest."

According to the American Action Forum, the president’s tariffs, including retaliations against them, threaten $660 billion of traded products every year.

“These tariffs mean a reduction in consumers’ real purchasing power,” economics professor Katheryn Russ told CNBC. “So, the amount of stuff you can buy with a given amount of money, say $100, is going to be a little bit less.”