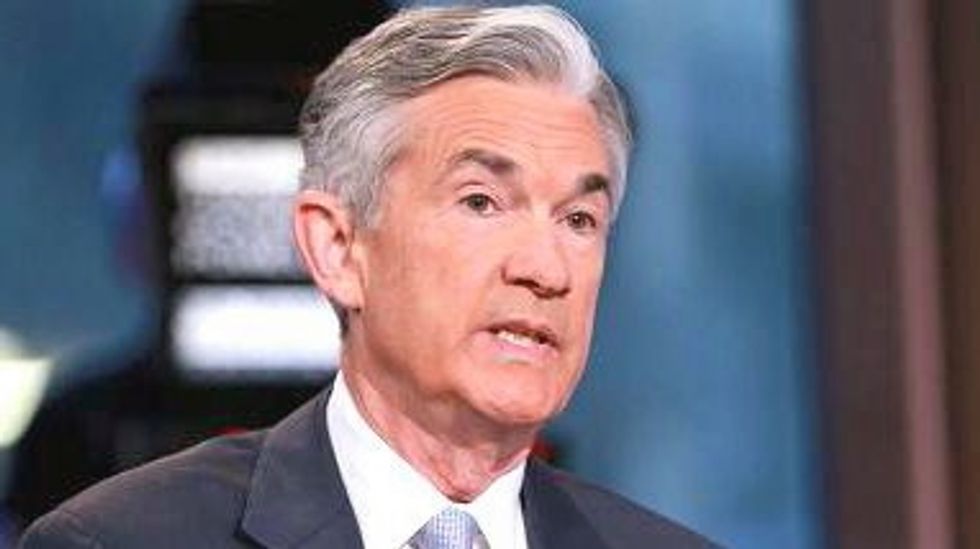 The Federal Reserve seems a lot more concerned about the state of the economy than it’s been letting on.

The Fed lowered its target interest rate by a quarter point on Sept. 18, the second such cut since July – and the first reductions since the Great Recession more than 10 years ago.

Judging by the words of Fed Chair Jerome Powell, this isn’t that big a deal. In his statement following the decision, he said: “We took this step to help keep the U.S. economy strong in the face of some notable developments and to provide insurance against ongoing risks.”

True, the economy has been pretty strong for 10 years now, pushing the unemployment rate to a near record-low 3.7%. But in my view, as an economist and expert on monetary policy, Powell’s calm words belie a deeper concern. And, if a recession is on the way, the Fed may be ill-equipped to fight it.

A clear sign of the Fed’s concern is the back-to-back rate cuts, something that only happens during recessions or in anticipation of a downturn.

But there are many other troubling signs in the economic outlook.

For example, earlier this month, the Institute for Supply Management reported that manufacturing activity has slowed significantly. The sector actually contracted in August for the first time in three years. And although the unemployment rate remains historically low, jobs growth is slowing as a result of global trade turbulence.

Bond investors’ apparent deep unease about the state of the economy resulted in the inversion of the yield curve, which is often viewed as a harbinger of recession. Usually investors demand higher yields to lend for longer terms than for short periods. An inverted yield curve means that’s reversed, a sign investors are expecting trouble ahead.

The global outlook is also disconcerting. China’s economic growth has slowed to its lowest rate in 27 years, and if Germany has another quarter of negative growth it will officially be in recession. That would mean fewer buyers for American products – a problem made worse by the strong dollar.

And then there’s the ongoing trade war with China, oil shocks because of the attacks in Saudi Arabia and disruptions associated with Brexit, which is supposed to occur, plan or not, at the end of October.

All of these events can play havoc on business investment, consumer sentiment and global supply chains.

What is especially challenging now is that there seems to be little room for policymakers to respond if – or perhaps we should say “when” – a recession hits.

The recent move by the Fed puts its policy interest rate – known as the fed funds rate – at a range of 1.75% to 2%. In a typical recession, the Fed usually cuts rates by much more than 2 percentage points in hopes of getting the economy humming again. If that becomes necessary, the Fed would need to lower rates below zero – and there is a question of how far into negative territory rates could go. Negative interest rates could cause other problems in the financial system.

Furthermore, monetary policy is only effective when the Fed’s target rate affects interest rates throughout the economy, such as the rate you pay to get a mortgage on a house or take out a loan to buy a car. There’s limited scope for that to happen when borrowing costs throughout the economy are already so low.

What’s more, it’s not clear the government will be able to do all that much either in terms of fiscal policy. The budget deficit exceeded US$1 trillion during the first 11 months of the current fiscal year, which ends this month. That’s the first time it’s been that high since 2012, a time when the economy was weak – which itself raises the deficit – leaving the government with little room to add new stimulus.

So the concerns of Powell and other Fed governors – fully expressed or not – look well founded. Another worry, perhaps less rational, is that we’re heading into autumn, which is when some of the darkest days of American economic history occurred, including Black Friday just before the Great Depression in 1929 and the turmoil that led to the Great Recession in 2008.

Let’s hope that the fall of 2019 does not become another season of dark days.