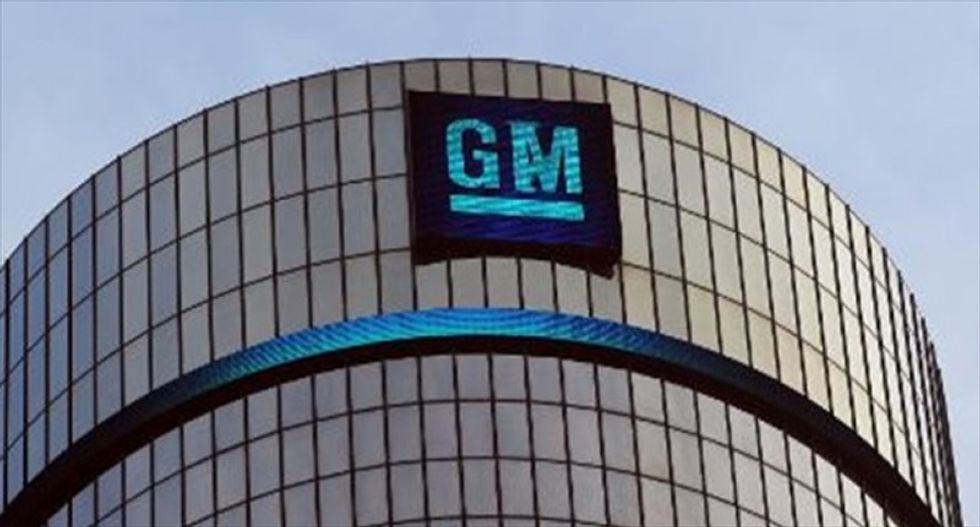 The United Auto Workers union called a nationwide strike against General Motors Sunday, with some 46,000 members set to walk off the job beginning at midnight amid an impasse in contract talks.

The decision, which the Wall Street Journal described as the first major stoppage at GM in more than a decade, came a day after the manufacturer's four-year contract with workers expired without an agreement on a replacement.

Local union leaders met in Detroit "and opted to strike at midnight on Sunday," the UAW said on its Twitter account.

"This is our last resort," Terry Dittes, the union's lead negotiator with GM, told a news conference after the meeting. "We are standing up for the fundamental rights of working people in this country."

"Our members have spoken; we have taken action; and this is a decision we did not make lightly," Ted Krumm, chair of the UAW's national bargaining committee, said in a statement.

"We are standing up for what is right," Krumm said.

GM's last major strike, according to the Journal, was in 2007 when 73,000 workers at more than 89 facilities walked off the job for two days.

In a statement, GM said it was "disappointing" that the UAW's leadership had decided to call the strike, saying it had presented a "strong offer" in contract negotiations.

"We have negotiated in good faith and with a sense of urgency. Our goal remains to build a strong future for our employees and our business," it said.

UAW's leadership had previously won overwhelming approval from its rank-and-file for a strike if it became necessary.

Workers at Ford and Fiat Chrysler agreed to extend their contracts, but GM management was informed Saturday that the union would not extend its contract.

Hours before Sunday's decision to strike, contract maintenance workers walked off the job at GM plants in Michigan and Ohio in a parallel dispute with contractor Aramark.

GM has enjoyed several years of strong sales, posting $11.8 billion in operating profits last year, prompting union officials to argue it is time to share the wealth with workers who have borne the brunt of downturns.

But the outlook for GM is less clear, with concerns growing that a recession may be in the offing amid protracted trade tensions.

GM announced last November it was effectively shuttering five plants in North America, including facilities in Michigan and Ohio that were "unallocated" for production.

Protecting jobs and saving those plants have been key issues in the negotiations.

In its response to the strike, GM's management revealed that its offer included a promise of $7 billion in investments that would save or protect 5,400 union jobs and address the issue of the two "unallocated" plants.

It also promised that a new all-electric truck would be built in a US plant.

Adding to the friction is a federal corruption probe of the union leadership, which resulted in an FBI search last month of the home of UAW President Gary Jones.

A member of the UAW's executive board, Vance Pearson, was arrested on Thursday on charges of conspiracy to use union dues for lavish personal expenses.

Pearson, a UAW director in St. Louis, Missouri, was accused of using union conferences as a cover to justify long-term stays at luxury resorts in California.