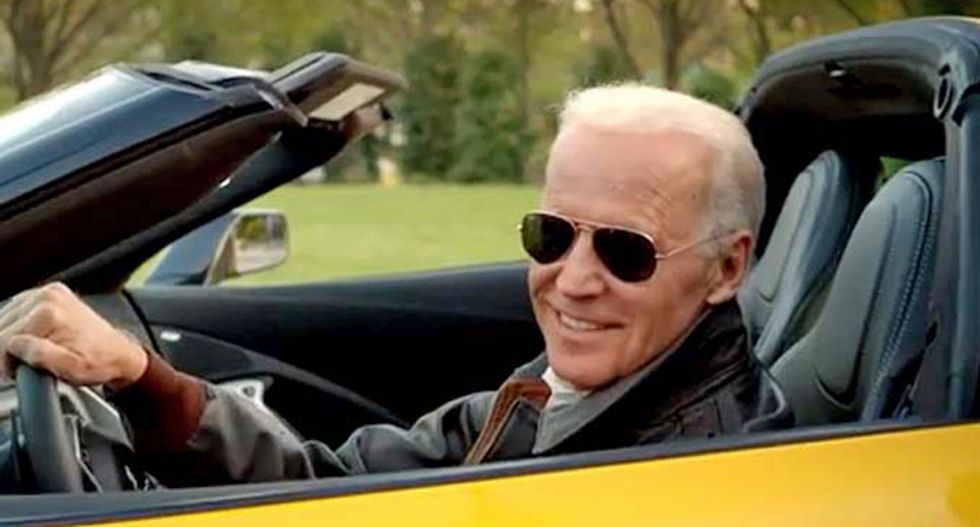 “I just think Biden is declining,” Ryan told Bloomberg News. “I don’t think he has the energy. You see it almost daily. And I love the guy.”

"We have an incoherent president who’s off his rocker, and this is what we’re talking about? Seriously?" Conway asked on Twitter.

"If candidates want to raise the issue of cognitive decline, they should raise it for *all* candidates—including and *especially* the incumbent," Conway suggested. "They should challenge all candidates to undergo testing. (This is a separate issue from the incumbent’s personality disorders.)"

Conway reminded on an analysis he wrote in August wondering if Trump "is suffering some sort of cognitive deterioration."

If candidates want to raise the issue of cognitive decline, they should raise it for *all* candidates—including and… https://t.co/RBpe8cn6NJ
— George Conway (@George Conway) 1567903834.0

As this op-ed from January explains, he needs a full neuropsychological workup that can identify pre-dementia, not… https://t.co/6MGFubPTQ3
— George Conway (@George Conway) 1567162629.0