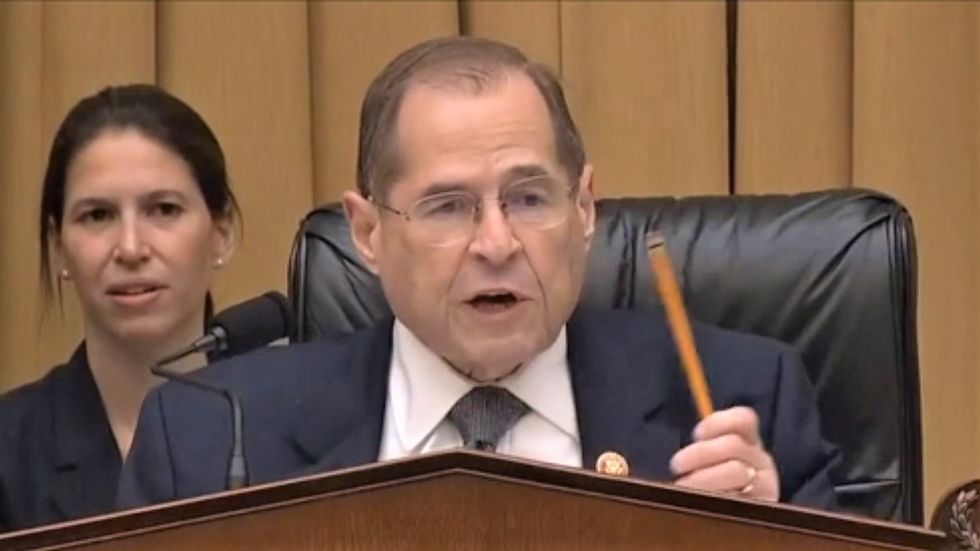 The committee on Tuesday, which is controlled by Democrats, posted a notification about the hearing on its website.

The hearing is titled "Presidential Corruption: Emoluments and Profiting Off the Presidency." It is scheduled for Sept. 23 at 2 pm. A witness list was not immediately available.

Trump's opponents have argued that he has violated the Emoluments Clause of the U.S. Constitution by profiting off foreign dignitaries who visit his hotels and restaurants.

Earlier this week, an appeals court in New York reinstated an Emoluments Clause case against the president.