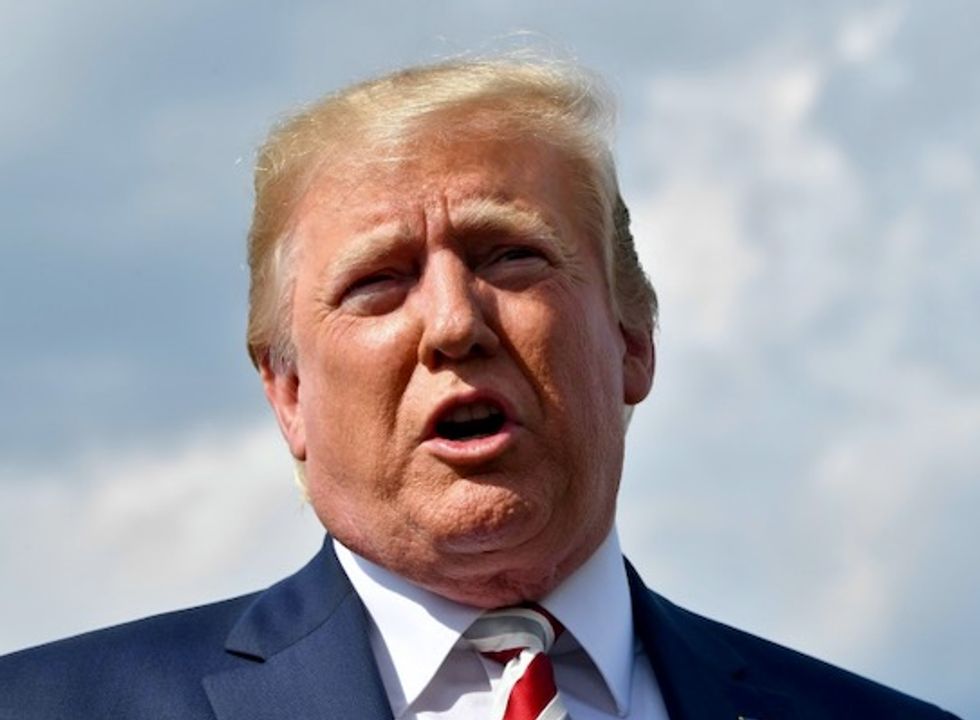 The Birmingham office of the National Weather Service was forced to issue a correction on Sunday after President Donald Trump mistakenly told millions of people in Alabama that they were in the path of "one of the largest hurricanes ever."

Trump made the remarks about Hurricane Dorian in a tweet early Sunday morning.

Several hours later, the National Weather Service issued an unusual tweet to assure the residents of Alabama that they are safe.

At a FEMA briefing on Sunday, Trump continued to be obsessed with the incorrect belief that the hurricane is headed to his Mar-a-Lago resort before it hits Alabama, which it won't.