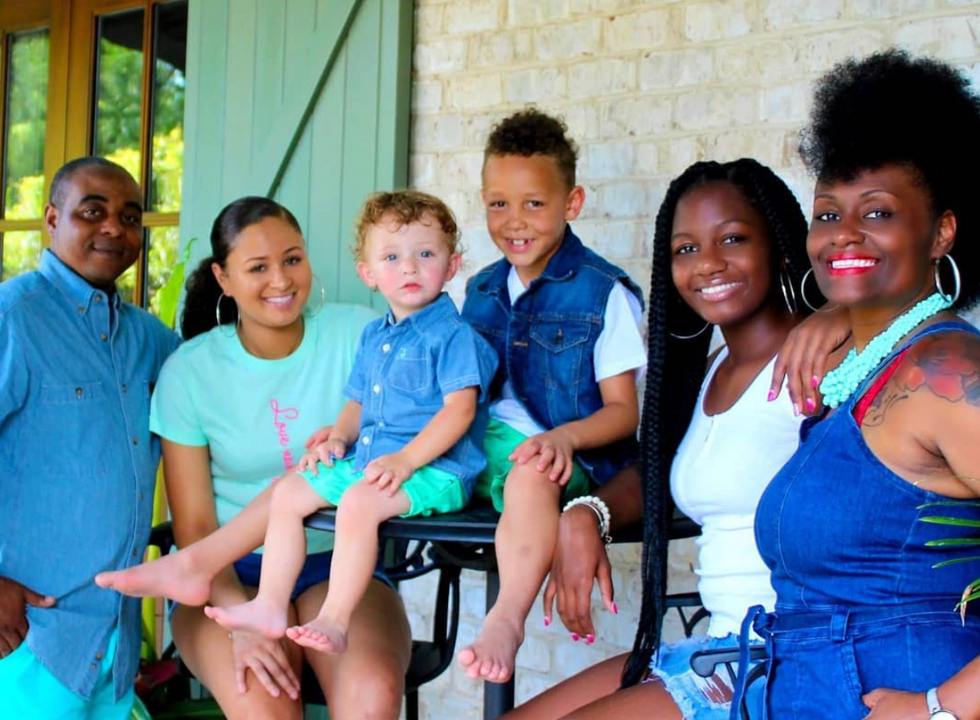 Speaking to TODAY, Keia Jones-Baldwin told the story of how she met her adopted son, Princeton, who was born to a drug-addicted mother and spent his early days in the NICU. But as Jones-Baldwin points out, the happy experience has been marred by people's racism, given the fact that she is black and her adopted son is white.

“We get a lot of stares,” Jones-Baldwin said. “I’m frequently asked if I’m Princeton’s babysitter. ... I get, 'Why didn't you let him stay with a family of his own race?'"

According to her, there have been two instances where people have called the police thinking she's a kidnapper.

“We were vacationing in Tennessee and we went to do an old time, Western photo shoot,” she told TODAY. “The girl behind the camera would disappear and then come back. Finally she asked, ‘Is that your baby?’ I told her he was. Then she said, ‘I just took picture of this baby with his family two weeks ago.’”

When the police arrived, she was forced to show papers proving that the child is in her legal custody and she's allowed to travel with him.

In another incident recounted by Jones-Baldwin, she said that she once had to pull over in a residential neighborhood because she had a flat tire. When she knocked on a man's door to ask for help, she said the man called police because he suspected she stole the car and kidnapped the baby she was with.

Regardless of the negative experiences, Jones-Baldwin says she's not bitter and will continue to build bridges using her multiracial family.