Republican lawmaker vows to roll back regulations on manure storage 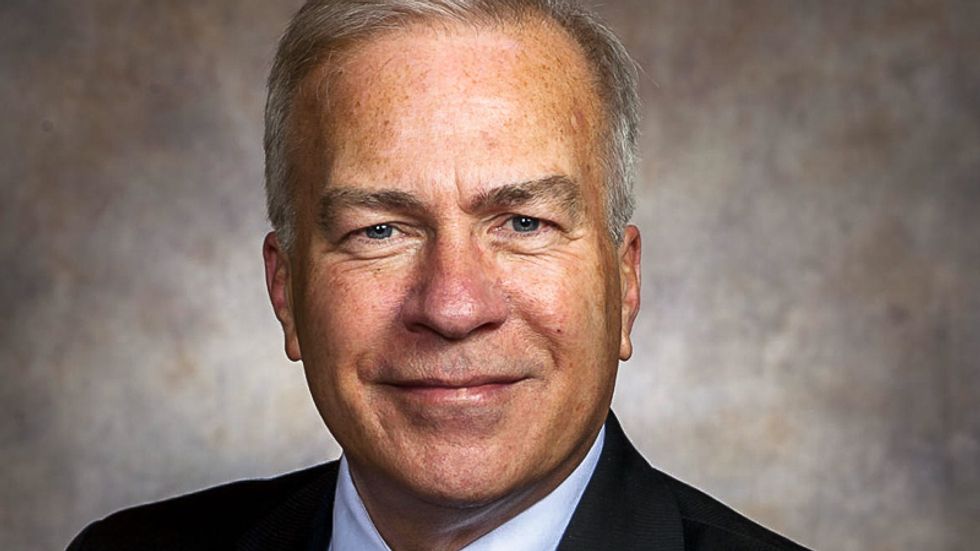 A Republican state lawmaker in Wisconsin this week said that he is seeking to roll back rules on manure storage.

According to The Associated Press, officials with the state Department of Agriculture, Trade and Consumer Protection are working on new restrictions on how close new and expanding farms can place manure to their neighbors' property lines.

State Sen. Steve Nass (R) on Wednesday accused "DATCP bureaucrats" of not listening to farmers' concerns about the new regulations. Nass vowed to roll back the regulations on storing manure.

Advocates for the industry have complained that the rules will end nearly all farm expansion in the state.

But conservationists argue that the manure regulations will help address pollution of wells in some areas of Wisconsin, which have been found to be contaminated with fecal matter.