Trump believes the Ukraine scandal will ‘fuel his base’ and raise campaign money: report 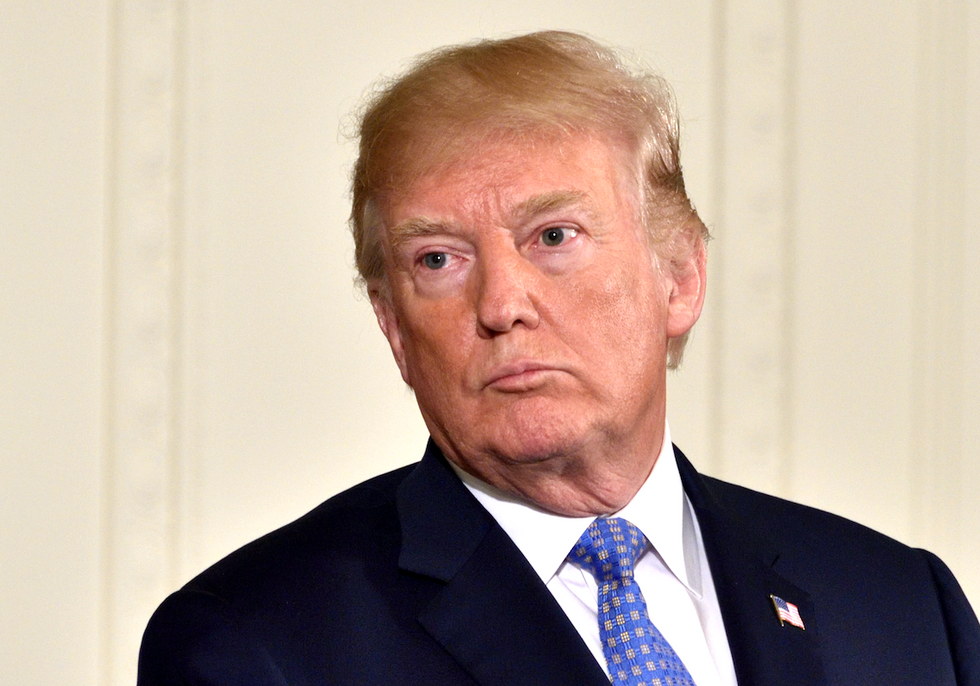 Speaking to CNN, a "supporter" with direct access to President Trump within the last 24 hours says he "appeared more distracted" and doesn't quite grasp the gravity of the recent revelations surrounding his July 25 phone call with Ukrainian President Volodymyr Zelensky.

According to CNN, the supporter spoke to Trump by phone and said that the President sees the Ukraine fiasco as a political advantage that's "fueling his base." Trump also reportedly bragged about how much money his campaign has raised since the news broke.

But according to the supporter's account, Trump did seem less focused during the conversation, likely as a result of the intensifying news coverage surrounding his alleged pressuring of the Ukrainian President to investigate one of his political opponents.

Trump, the supporter said, views the Ukraine issue as more of a "pain in the ass," not the growing legal challenge that's emerged this week.